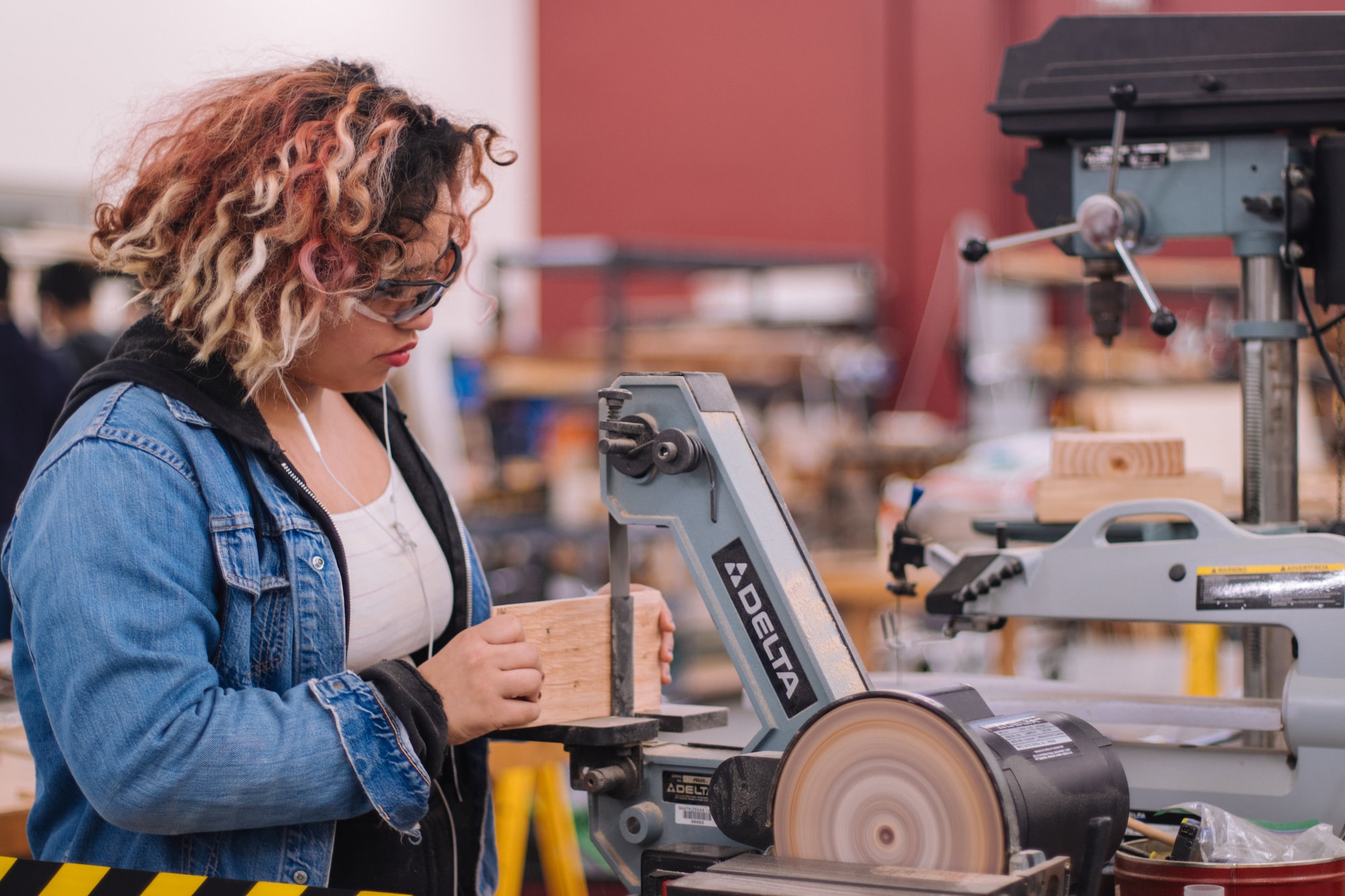 Will a Skills-Inclusive Education Enable Schooling for All?

Many perceive that the inadequate inclusion of skills in school education is harmful because it makes many lose interest in schooling. This is a complex issue and we need to look at the historical and international experience, including that of India, to understand this

Several ommentators have blamed the British colonial rule for starting a general-purpose school education in India which did not inculcate different kinds of skills. There was a reason for this decision by the colonial administration. While designing an education for India, there was a debate in the UK where, until then, there had been two kinds of schooling: one, a general-purpose schooling, patronised mainly by the affluent and the second, called ‘apprenticeships’, for children from poorer families. There were concerns about the social implications of such a dual education system. Those who were concerned about inequality argued for extending the general-purpose schooling to all children for a specific number of years. It was this change of tactic in the UK that influenced colonial education in India.

Gandhi was against colonial education and one of the reasons was its disconnect with the livelihoods of the majority of Indians at that time and his concept of Nai Talim espoused the idea of agriculture and artisanal skills being included as part of education. There was opposition to this idea from certain quarters, for example, the Dravida Kazhakam (DK) leaders of Tamil Nadu, who thought that its implementation would lead to the persistence of the caste system.

Though liberals within the Indian National Congress, like Jawaharlal Nehru, were not enthusiastic about Gandhi’s approach, post-independent governments in India supported a number of schools in the country in their experiments with Nai Talim. However, a few decades later, many of these schools had begun providing mainstream schooling.

There was an important reason for this. Many farmers and artisans did not want to send their children to schools which taught agriculture or artisanal skills. They believed that their children would learn these skills even better from their parents by helping with these tasks and by doing so they would also not have to spare the time to be in schools. It became clear that poorer parents were only willing to send their children to school if they could see a different and, according to them, a better life possible through education.

Vocational skills in other countries

Germany is one country where sections of children are diverted to a vocational stream as part of secondary schooling. Most Germans who take up jobs in factories that make cars and other such engineering products are those who have gone through a vocational education. There are two important factors to be considered with regard to Germany: firstly, because of industrialisation, those who go through vocational education, get jobs with decent salaries and all the social security benefits. Secondly, it is the school which streams children into the vocational and the general categories (it is the students in the latter group that may end up in universities).

On the other hand, it is in the UK and, due to its influence, in the USA, that a general-purpose schooling is provided to all children for 12 years. This has both advantages and disadvantages. All children, irrespective of their socioeconomic backgrounds, retain the option of pursuing a university education. However, many students who may not pursue such an education due to the lack of interest or other reasons could end up wasting a number of years that could have been utilised in picking up a useful occupation or skill. Although skills education is available in polytechnics or community colleges after 12 years of generalpurpose schooling.

There have been other interesting experiments which are noteworthy here. Towards the end of the 19th century, the then, princely state of Travancore decided to start a school for farmers’ children. The purpose was to make informed farmers. However, after the completion of the course, none of the students wanted to go back to agriculture, instead, they demanded jobs in the government.

There were also efforts to start schools for the children from fisher families, in different parts of the world, notably, Kerala, Brazil and Indonesia. In some cases, these schools were useful in providing mainstream education to fisher children as their family environment is not very conducive for schooling in regular, mainstream schools. Some of them could get out of the fish trade and take up regular jobs. However, the objective of using these schools to create trained fishermen was not achieved in most cases. If marine fishery continues to be small--scale (and a major part of the fishery in many parts of the world has continued to be so), then boys of school-going age have to participate in fishing activities early, taking their time away from schooling.

Let us consider another situation. Countries like China, Vietnam, Thailand and to some extent, Indonesia have been performing much better than India in terms of creating employment in the manufacturing industries. There are millions of factory workers in these countries. Who are these workers? Are they people who have received certain skills as part of their school education? In all these countries, boys and girls who complete regular schooling move towards cities and take up jobs in factories which assemble mobile phones, toys, laptops, etc or make garments. They get inhouse training for a few months depending on the tasks that they are expected to do.

If we look at our neighbouring country, Bangladesh, nearly 60 percent of the adult female population takes up paid employment (the corresponding figure in India is less than 30 percent). A notable part of this employment in Bangladesh is in garment factories, which export stitched clothes to international

markets. These workers come after a certain number of years of school education, sometimes even after completing schooling, but the skills component of that schooling is not very different from that in India.

Hence, this idea that youngsters fail to get jobs in India due to the lack of inclusion of skills in school education may not be empirically correct. There could be other reasons for unemployment in India. Several organisations working in the field of education which are concerned about inequality in society argue for providing a common education to all children in schools. If exposure to skills or work is provided in schools, they argue for providing such exposure to all children irrespective of their socioeconomic backgrounds. They would advocate other means of bringing children from families engaged in small, traditional trades, even as their concern about them not using schooling optimally, remains. Mandatory schooling policy or different kinds of support to parents to send their children to school could be part of the strategies towards this end.

If we want every child to learn, all that happens in the classroom should be made interesting for children. There have to be changes in pedagogy and other practices of teachers to make schooling interesting to each and every child. Connecting abstractions (the lessons) with reality (the lives of children) is important, this is equally important for all children, including those who want to pursue a university education. The lack of connection with real-life is an issue in college and university education too and this may make the learning not very useful, even though degrees are helpful for some sections of students to get jobs.

(This article has been partially reproduced from Teachers of India. You can read the original article here: http://teachersofindia.org/en/article/will-skills-inclusive-education-enable-schooling-all)