What is emotional intelligence?

The capacity to regulate and control one's own emotions, as well as the ability to control the emotions of others, is referred to as emotional intelligence. Read more:

Emotional intelligence describes a person’s capability to manage and control their emotions as well as the ability to control the emotions of other people.

While some people naturally have high EQ, it is also a skill that can be practiced and developed. Practicing emotionally intelligent behaviours helps your brain adapt to making these behaviours automatic and take the place of behaviours that are less helpful.

The Theories of Emotional Intelligence

Emotional Intelligence, or, what is commonly referred to as EQ has been claimed to be the key to success in life. Despite the fact that theories of emotional intelligence only really came about in 1990, much has been written about this topic since then. It has been argued by some people that EQ, the ‘emotion quotient’, is even more important than the somewhat less controversial ‘intelligence quotient’ or IQ.

Why bother understanding EQ? Well, can you imagine a world in which we did not understand any of our feelings? Or where we could not perceive that another person was angry with us by the ferocious look on their face? Emotional intelligence is everywhere we look, and without it, we would be devoid of a key part of the human experience.

Emotionally intelligent people are able to:

The Components of Emotional Intelligence?

According to almost three decades of research, emotional intelligence (EI) results from the interaction of intelligence and emotion (Mayer, Salovey, & Caruso, 2004). EI refers to an individual’s capacity to understand and manage emotions (Cherry, 2018).

The notion of EI consisting of five different components was first introduced by Daniel Goleman, a psychologist, and best-selling author. According to Cherry (2018), the 5 components of EI are:

Self-awareness refers to the capacity to recognize and understand emotions and to have a sense of how one’s actions, moods and the emotions of others take effect. It involves keeping track of emotions and noticing different emotional reactions, as well as being able to identify the emotions correctly.

Self-awareness also includes recognizing that how we feel and what we do are related, and having awareness of one’s own personal strengths and limitations. Self-awareness is associated with being open to different experiences and new ideas and learning from social interactions.

This aspect of EI involves the appropriate expression of emotion. Self-regulation includes being flexible, coping with change, and managing conflict. It also refers to diffusing difficult or tense situations and being aware of how one’s actions affect others and take ownership of these actions.

Empathy refers to being able to understand how other people are feeling. This component of EI enables an individual to respond appropriately to other people based on recognizing their emotions. It enables people to sense power dynamics that play a part in all social relationships, but also most especially in workplace relations.

Empathy involves understanding power dynamics, and how these affect feelings and behaviour, as well as accurately perceiving situations where power dynamics come into force.

Motivation, when considered as a component of EI, refers to intrinsic motivation. Intrinsic motivation means that an individual is driven to meet personal needs and goals, rather than being motivated by external rewards such as money, fame, and recognition. People who are intrinsically motivated also experience a state of ‘flow’, by being immersed in an activity.

What is the impact of the epidemic on teaching methods? 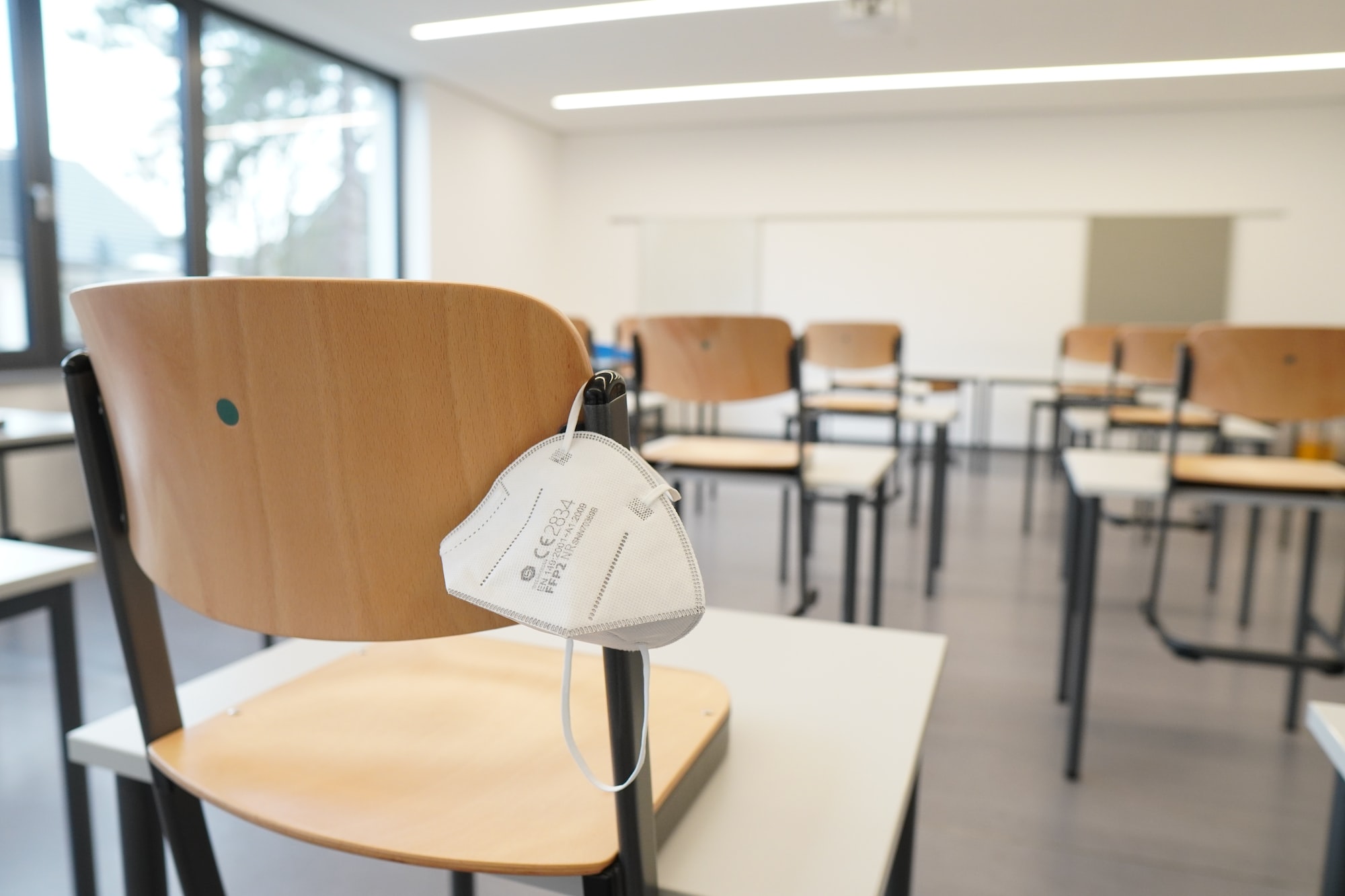