To improve conceptual learning among students, teaching and learning concepts must be integrated.

Though we often assume that teachers teach and students learn, the two basic processes that make up education — teaching and learning — are actually intricately linked. Teachers who are constantly learning and expanding themselves by participating in and experimenting with new ideas and methods are the best. Similarly, if you try to teach what you're learning, you'll be a better learner.

In his book, Small Teaching, educationist James Lang explains how the act of explaining may enhance comprehension. He argues that if learners explain what they are doing or thinking while performing a task, their learning tends to be more robust. According to Lang, even preparing to teach a lesson to others results in deeper learning.

In one study, researchers showed students some demo problems that had been solved in the textbook. Next, they assessed these students on those concepts. Finally, the students were asked to solve problems themselves. Based on their performance, students were divided into two groups. The ‘Good’ students averaged around 82% while the ‘Poor’ ones got only 46%. Interestingly, the researchers also observed the students while they were solving the problems and transcribed their comments. The good students engaged in more self-explanation. It should also be noted that the two groups scored around the same on the test of factual knowledge, which involved providing definitions etc. Thus, self-explanation seems to boost conceptual learning where students are required to apply what they have learnt.

In another study, a group of eighth-graders were given a pretest of their knowledge of the circulatory system. Subsequently, they were asked to read passages on the same topic from a textbook. One group was asked to read each sentence and explain it to themselves before moving on. A second group was simply asked to read the passage twice. On a post-test, the group that engaged in self-explanation made greater gains than the control group. Again, the benefits were more pronounced on complex questions that required inferential thinking. This study suggests that more proficient students may habitually engage in self-explanation, while less skillful ones may require prompts to engage in this practice.

The act of learning often involves altering our mental models of various concepts. Lang believes that self-explanation helps us correct and refine these constructs. In a study, students were divided into three groups. The first group was asked to read a textbook on Darwin’s theory of natural selection and explain the contents to a peer. The second group was told to read and self-explain their ideas to a researcher. The third group didn’t read the textbook but only heard their friends explaining the lesson to them.

So, studying with a peer may be a great idea if two people can take turns explaining concepts to one another. But peers are not available all the time. What can you do if you don’t have a partner to study with? Don’t despair. Another research study that Lang cites found that preparing to teach and recording an “explanatory video lecture” can also provide a fillip to understanding.

(This is a slightly modified version of an article originally published in The Hindu. The original article can be found at https://www.thehindu.com/education/teach-in-order-to-learn/article65268079.ece)

What Is Hybrid Learning and How Does It Work? Here's Everything You Should Know About 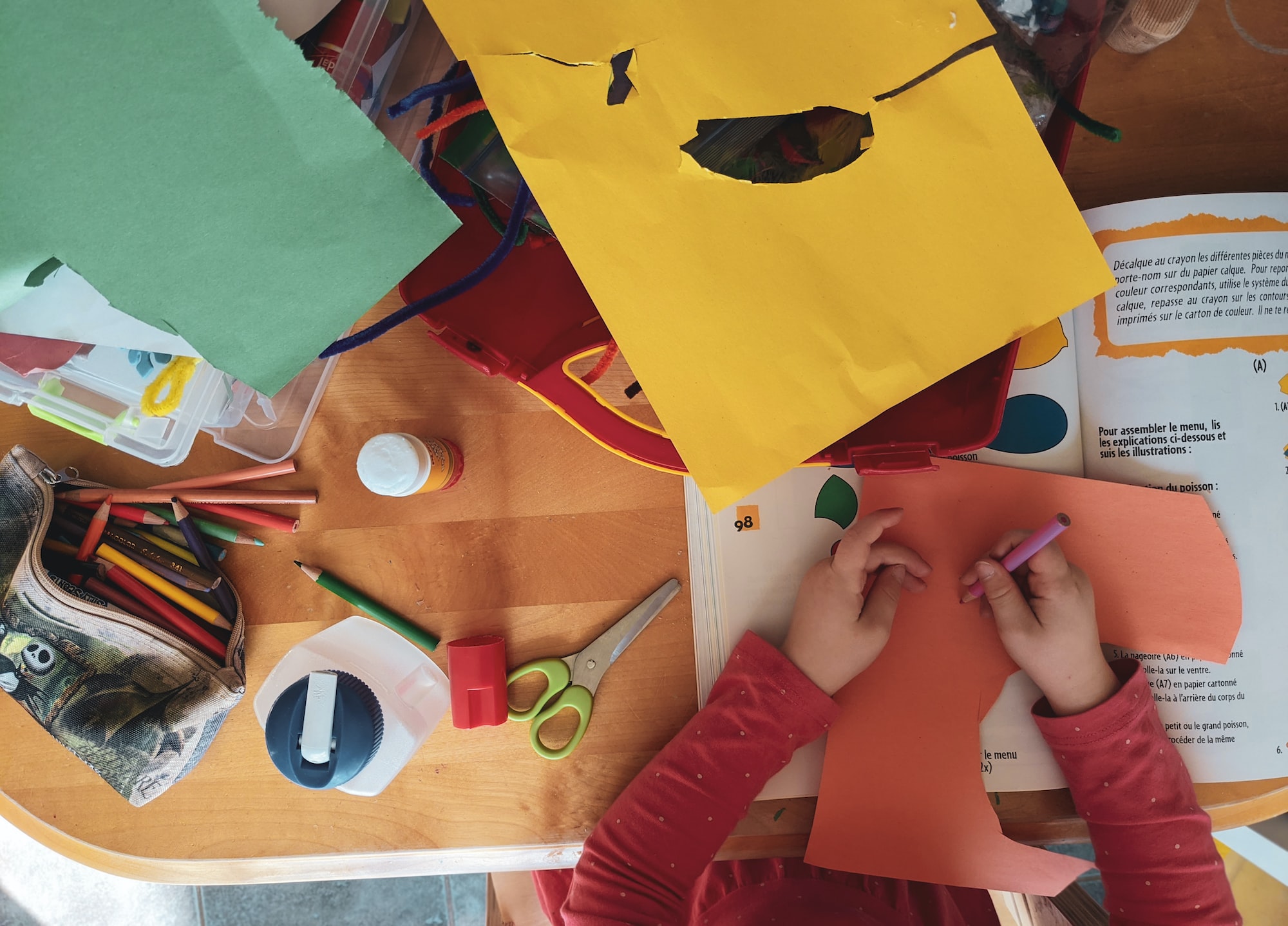 How might edtech aid educational institutions in their post-pandemic transition?