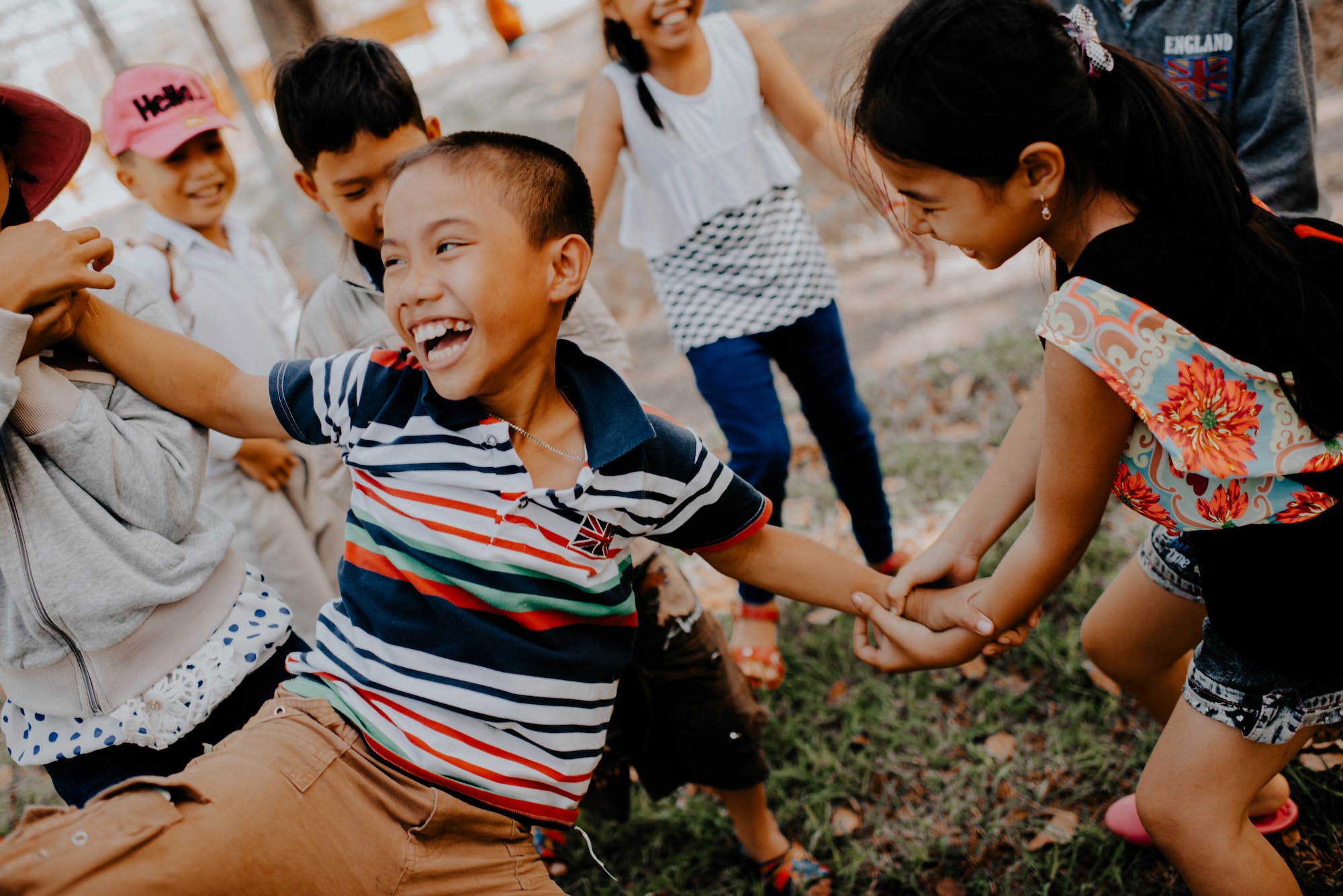 The Sixth Element - Pursuit of happiness

Schooling should also be about attaining happiness and satisfaction from life to create a positive living environment. Read more:

It is such an ironical situation that some of the most successful products of our schooling are not necessarily the happiest individuals of the society. Their academic success led them to material comforts, economic gains, power and position, an expensive lifestyle – exactly the things they wanted and yet they are unhappy.  Strangely it is these icons of success among whom the rates of divorce, suicide, drug abuse is most common.  The root cause lies in our ignorance of what is the source of genuine and lasting happiness and so we fall prey to amassing the material possessions, power, and prestige. This is a typical example of a capitalist and industrious market driven society where we live with a competitive and cut throat mind set.  We have created an environment where we believe that our success is dependent on someone else’s defeat or failure which technically is paradoxical.   On a philosophical level, this is a strange analogy as fundamental characteristic of human nature is to find happiness in harmony and peace.

This brings home a fact that something fundamental, something vital is missing in what the schools offer to the child. After all students can reckon to spend nearly ten to fifteen years of their active learning phase in schools.  When asked the schools of 21st century, they all trumpeted in one chorus about a curriculum which promotes an overall development of the child leading him to become an empowered global citizen.  It is true that schools today offer their students a rich menu on the curriculum platter, which does encompass the development of mind body and intellect helping them ace the competitive world.  Where the schools falter is they fail to encompass in their curriculum what can be said to be the fourth element - Soul of the learner.  And thus, sadly schooling seems to be a preparation not for life but for a living.

Even though the 21st century progressive schools realise that the real purpose of education is to bring out the child’s own intellectual and moral capacities to their highest potential. However, it fell short because it regarded the child as an object to be shaped, chiseled and moulded by the teacher and the parent who were the path definers of the child’s future and that trajectory the child would navigate no matter how, if he wished to succeed.

No schools ever impart instructions on How to be Happy?  But the system throws more than such hints which indicates the assassination of the child’s freedom and consequent happiness.  Let me quote an example to bring home the concept. When a young child is hit by the corner of a bed or a toy car while playing, the mother often gesticulates hitting back the object that was the cause of unhappiness or discomfort to the child, and making the crying baby smile. The implied lesson is your happiness resides in your own comfort and hitting back to whatever is the cause which disrupted your happiness.  The child when he grows up is told to study hard so that she can get into a good course of study. The courses of study considered “good” are not the ones which the child is passionate about but those which lead to well paid jobs. The hidden lesson is that happiness resides in all things that money can buy or simply money.

This is the demand of the family, the society and hence the schools design a robust curriculum which will prepare the child to compete to fulfil this demand and this they call a holistic developmental curriculum.  This curriculum is so cramped that it gives little time to the child to reflect upon his cherished goals and his aspirations in life, those goals which he once dreamt of.  In the academic rigour to ace the exams the child somewhere loses his passion for learning things of his heart’s desire, things like photography, theatre, football, sculptor, cooking etc.  At any stage, the child is encouraged by school, family and society to pursue those goals for happiness which are tangible and measurable. He is ready to work hard, use any given means to achieve the awards, certificates and later a well-paid job which would give him a lot initial high and a false sense of accomplishment. To him these are the components of happiness to which his mind has been conditioned to. But at this stage also the child is burdened to fulfil them which makes him confused as to attain some happiness in future, he is losing on small moments of joy, freedom and play. He is sad and morose.

None of these goals are intangible, none of them is chosen by the individual who may absorb them and take the plunge to satisfy some deep-seated yearning of his soul.  In the name of a holistic curriculum, the result is a jam-packed routine filled with tasks which have to be completed to please or rather to avoid displeasing the parents and teachers.

Learning is a process of discovery of one’s own self potential and in this process coercion and outer pressure has no place. Punishment, forced discipline and unachievable time tables will kill the joy of learning.   Each human being is a self-developing entity.  The prime task of parents and teachers is to act as facilitators to enable the child in his journey of self-exploration and self-development instead of gearing them to become multi-tasking robots by laying before them an exhaustive time table which would make them proficient in various activities.

In order to achieve a true happiness quotient for students, the schools should strive for an integral education which would finally lead to a truly all-round development of the child. In the first stage of an all-round development emphasis should be laid on the development of faculties of mind, body and emotions which to some extent the schools are catering to. But if the education system wants to play a significant role in evolution of humanity, it has to lay emphasis on churning psychic and spiritual capacities of the child. Furthermore, learning will be meaningful and joyful if the student finds meaning in why he is learning what he is learning. It is not important how much quantity is being transacted in classroom, what is important is whether child is able to connect or relate to his learning process.

An important lesson for those who run schools or design the instructional patterns need to understand what is important to adults does not need to be important for the child. The child will pick the colours in the universe whether you incorporate in your curriculum or not. The child will pick up the languages that he is exposed to whether you add it in your course books or not. The child will eventually pick up all – all is related to the age-linked cognitive development of the mind. Another tip for the educators then is to stop coaxing the child. One learns best what one needs to learn and if the child is happy and healthy is shall happen effortlessly.

Hence in conclusion I would recommend, nothing can be taught. We as educators can only facilitate the process of learning showing the path where knowledge is imbedded and make the process more joyful and instil in students an undying hunger for knowledge.

What does it take to have a value system?