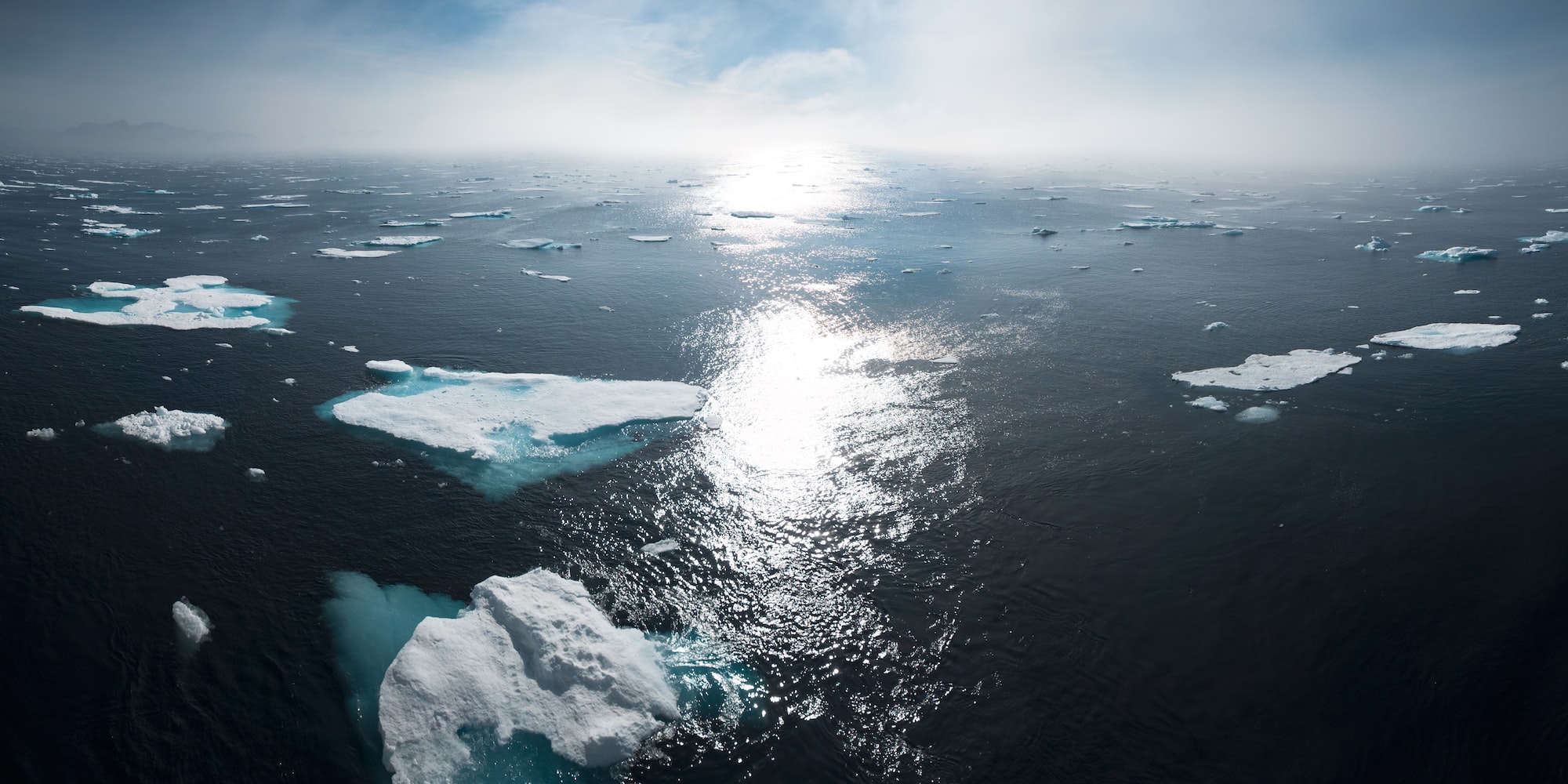 Teach students about the real-world consequences of climate change

a year ago by Chief Editor • 2 min read

Climate change is arguably the most essential topic and concept we teach our pupils out of all the topics and concepts we teach. Students must be aware of the causes of climate change, as well as the impact it has had and will have in the future, as they grow into global citizens.

At age 14–16, students are exposed to the various processes which release carbon dioxide and methane into the atmosphere, their action as greenhouse gases and resultant changes to the climate, which has direct relevance to Goal 13: take urgent action to combat climate change and its impacts. Context is crucial and there are many opportunities to bring students into the subject through real life examples.

Put it in context

The real-world effects of climate change are, sadly, not difficult to find and relate to a wide range of concepts that students learn across biology, chemistry and physics. For example, greenhouse effects studied in chemistry and physics lessons result in milder winters and earlier springs in the UK. Far from being a pleasant tempering of local weather patterns, researchers are concerned that domestic bird populations could radically change, with some birds disappearing from the countryside. Chemistry students who learn about carbon dioxide, solutions, pH and acid/base reactions will be both interested and worried when that knowledge is placed in the context of ocean acidification and damage to marine ecosystems. There is a strong public science element too, with initiatives like the Kyoto Protocol showing the difficulty of effecting change on a global level.

Put it into practice

There are two key points to emphasise in the classroom, as they get to the crux of what we are trying to communicate and are often areas of weak or partial understanding.

The first relates to the origins and effects of different pollutants. In most curriculums, students study at least six atmospheric pollutants. There is a lot of content and students can struggle to retain it over the long term. There are also overlaps between the pollutants and students tend to confuse them. There is no substitute in this case for a clear summary like the table below.

The second point is that as long as there has been life on this planet, there have been organisms releasing carbon dioxide into the atmosphere by respiration and the levels of carbon dioxide in the atmosphere have fluctuated over time. Recent changes, however, have been far larger than any natural fluctuations in terms of the rate of change. It is crucial that students realise that the issues today with carbon dioxide are caused mainly by combustion of fossil fuels (and deforestation) and not via respiration. Too often, students will argue that the amount of carbon dioxide has increased due to respiration, so you must tackle this misconception head on.

Climate change is a big topic to teach, consisting of many parts, each of which is detailed and content-rich. Show your students how the parts fit together into one integrated whole. Constructing a simple flow diagram can help them gain a more holistic view of the problem; see the example in the downloadable resource.

Why can’t we just remove the carbon dioxide by converting it into something else? The answer relates to what students have learned about reversible reactions. If combustion produces carbon dioxide and releases energy (i.e., exothermic), to turn that carbon dioxide into something else we would need to use energy (i.e., endothermic). We would have to get the energy for that process from somewhere, which leads to further problems down the line. Again, a simple graphic can help.

(This is a slightly modified version of an article originally published in educationinchemistry. The original article can be found at https://edu.rsc.org/ideas/include-the-impacts-of-climate-change-in-your-teaching/4014120.article) 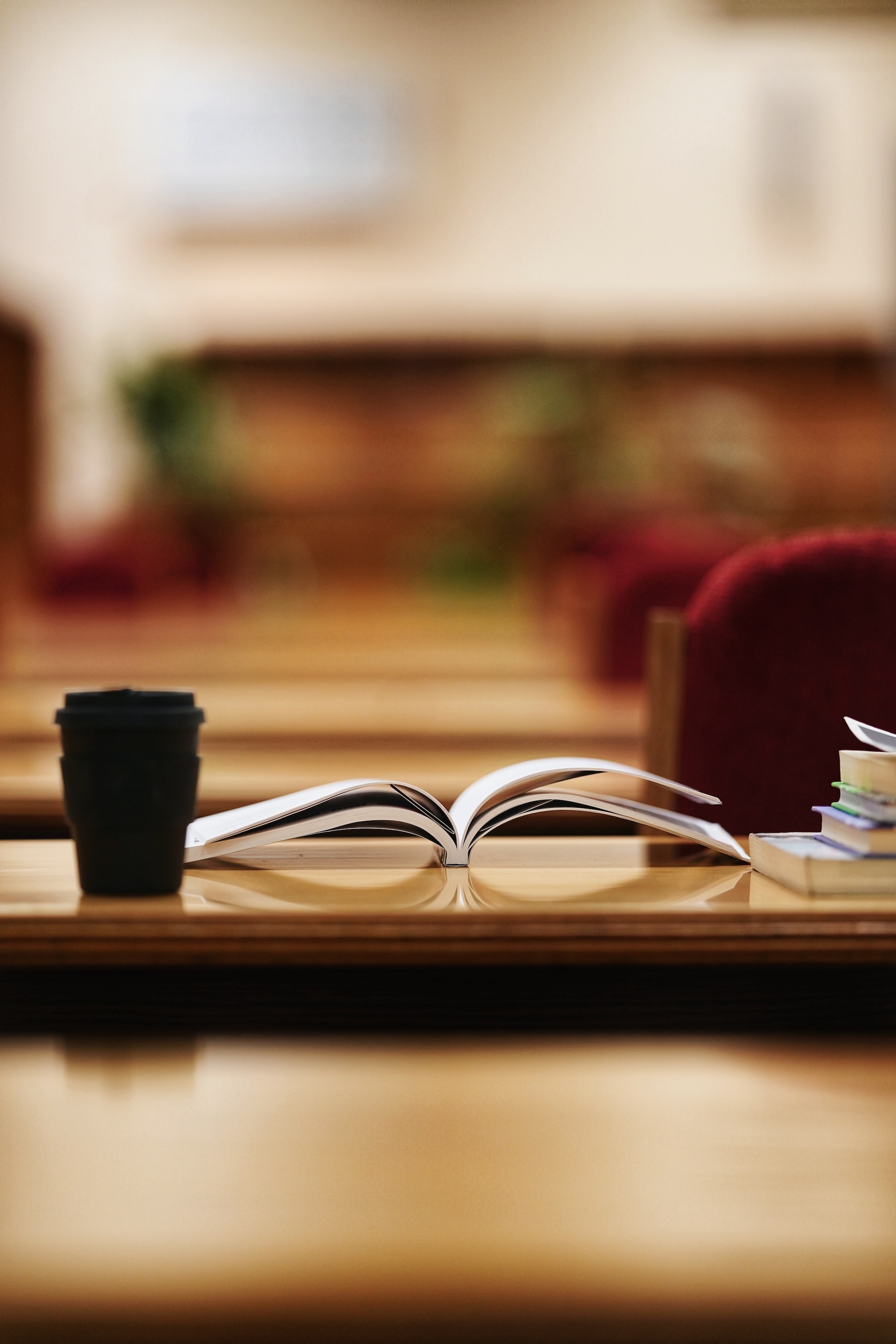 What if teaching was modelled by how people learn?

The Most Effective Teaching Methods for National Education Policy 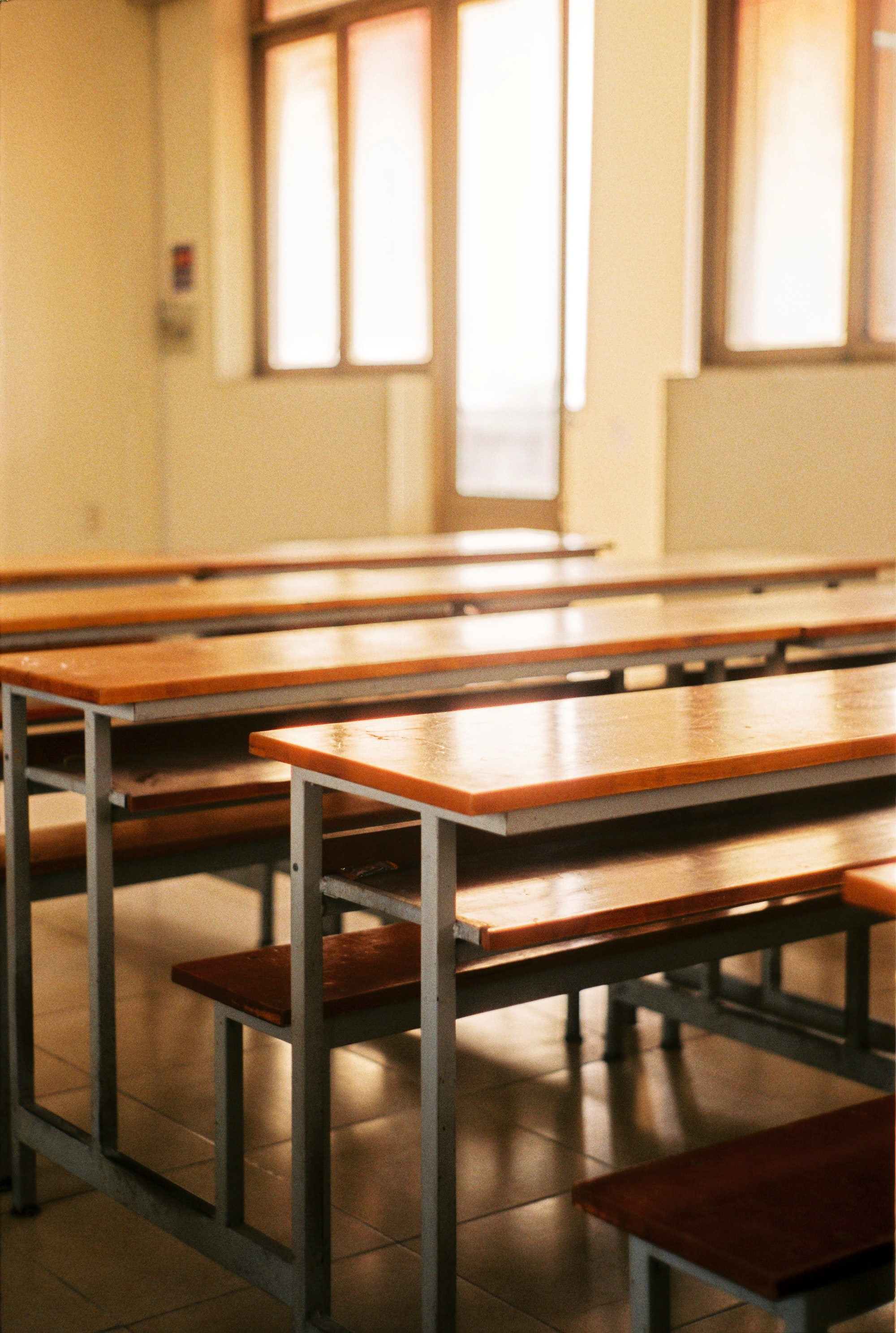