With corporate culture and spaces evolving every day, what are the essential skills for today’s workforce?

Problem-solving and decision-making are two important skills that are practiced on a day-to-day basis by most human beings. Whether it’s deciding to have breakfast or sign a multi-million deal contract, every decision has an impact on the individual in a broader context. These two skills are important both in professional and personal lives. In a corporate set up most employees are “under the gun” and quite stressed. And in most cases these problems are much more complex, for example, business goals, quarterly strategies, etc. Effective decision-making and problem-solving really set the tone for a successful organization.

Listed below are some examples of decision-making and problem-solving strategies adopted by huge corporations.

According to the President of Federal Reserve Bank of Dallas, Texas, Robert Kaplan, the imbalance in power is a huge contributing factor to poor decision-making and problem-solving. When someone with great authority is in the picture most employees are fearful of giving their input in the fear of losing their job. One-on-one sessions are recommended to be the best way to get insights from employees on any matter and it's up to the boss to build that kind of rapport.

According to the writer Tim Ferris, who has interviewed several successful business owners, the key to finding the solution to a problem is by clearing or allotting a specific time to think about these issues in depth. In his article, he refers to this allotted time as ‘empty space,’ as it helps you connect the dots essentially. This has proven to be more efficient in terms of helping business owners come up with creative solutions without the interruptions or anxieties of day-to-day work chores like emails, meetings, etc.

Brainstorming with other people, John Mackey, CEO - Whole Foods, believes is the most promising way to solve a problem. According to him a joint consensus among the top minds of the companies will save a lot of time in the long run. That is, during the decision-making process a lot of issues may arise due to difference in opinion but when they do reach a final stance it will be a more effective solution and the implementation of it will be smoother due to a lack of resistance by the employees because it’s a joint effort.

Things to understand from the above examples are as follows. There are several psychological as well as sociological barriers that an individual could face and ignoring individual bias that may exist can result in poor decision-making. Always gather all the data or insights you can get on an issue and consider all possibilities in order to ensure that the best outcome is reached. And more importantly after decision reviews should be conducted for reflective learning to take place. This is the ideal way to understand and learn what works and what doesn’t.

According to Ben Heir’s, corporate organizations fade or don’t succeed because they lose thinking battles, they aren’t able to come up with solutions and hence make poor decisions. The following are some factors that lead to poor decision-making:

> If there's inadequate information, decisions need to be made considering all the facts. Time and effort need to be put into collecting all the resources in order to make an informed decision. In most cases, all the information isn’t gathered and that is what leads to poor decision-making.

> Sometimes individuals have their own interest in mind which can influence the decision being made. Hence, the best decision for the company as a whole isn’t being made.

> Too much of a good thing is also bad. This also applies to the information gathered to make the decision and this can be resolved by appointing a team to organize and choose what data is important. Prioritising data in order to make a decision that benefits the organization and its employees at the same time is essential.

> And finally, resistance to change is a huge factor. Most people don’t welcome change with open arms and this lack of flexibility is also a large contributor to poor decision-making.

Decision-making and problem-solving are the two most important skills in any field of work - more importantly in today’s business set up. Hence, more attention and focus needs to be thrown in improving skill sets for every employee to result in the betterment of an organization. 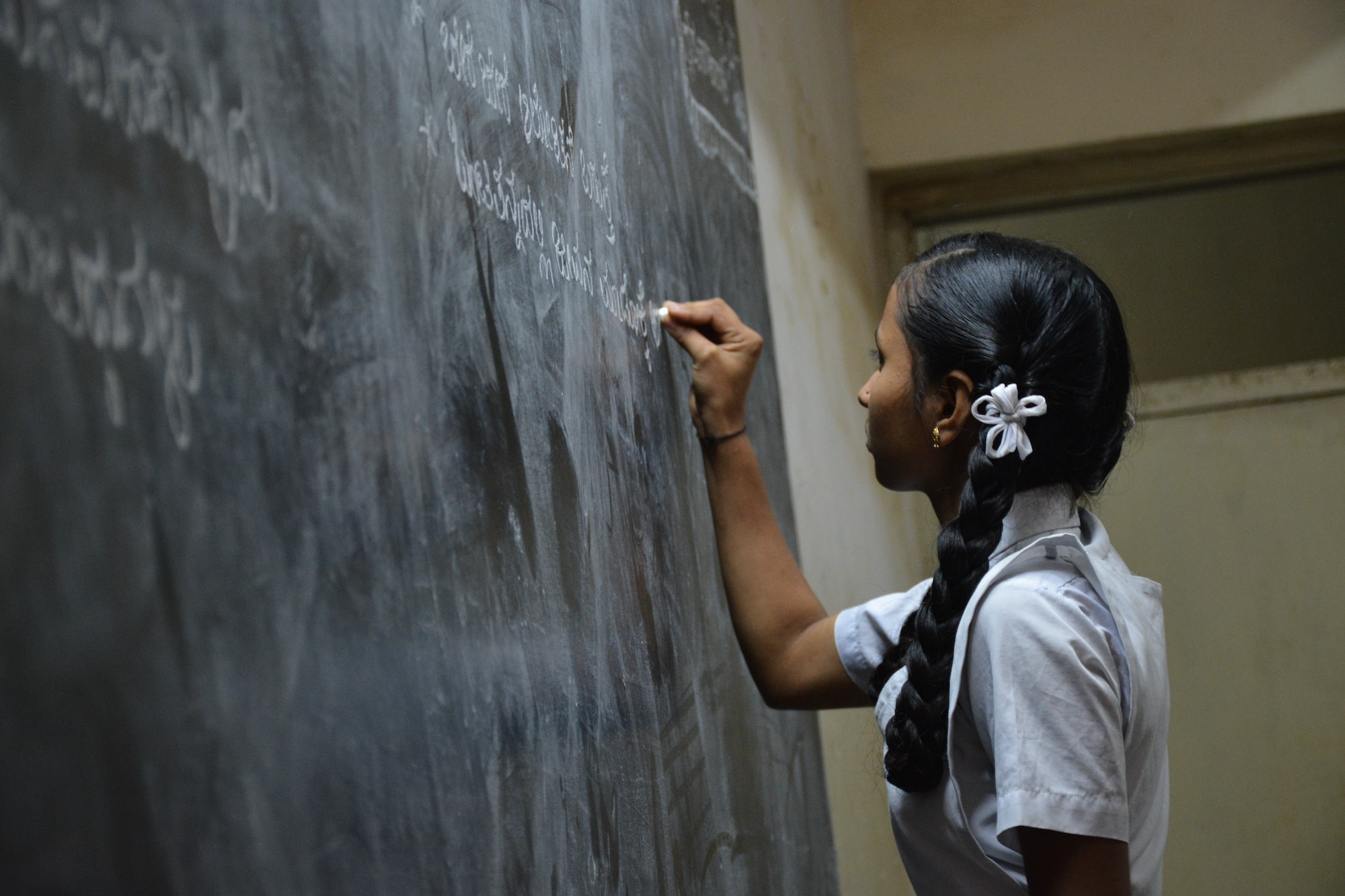 How to Include Problem Solving in Today’s Education

The Secret To Being A Critical Thinker In The Workplace 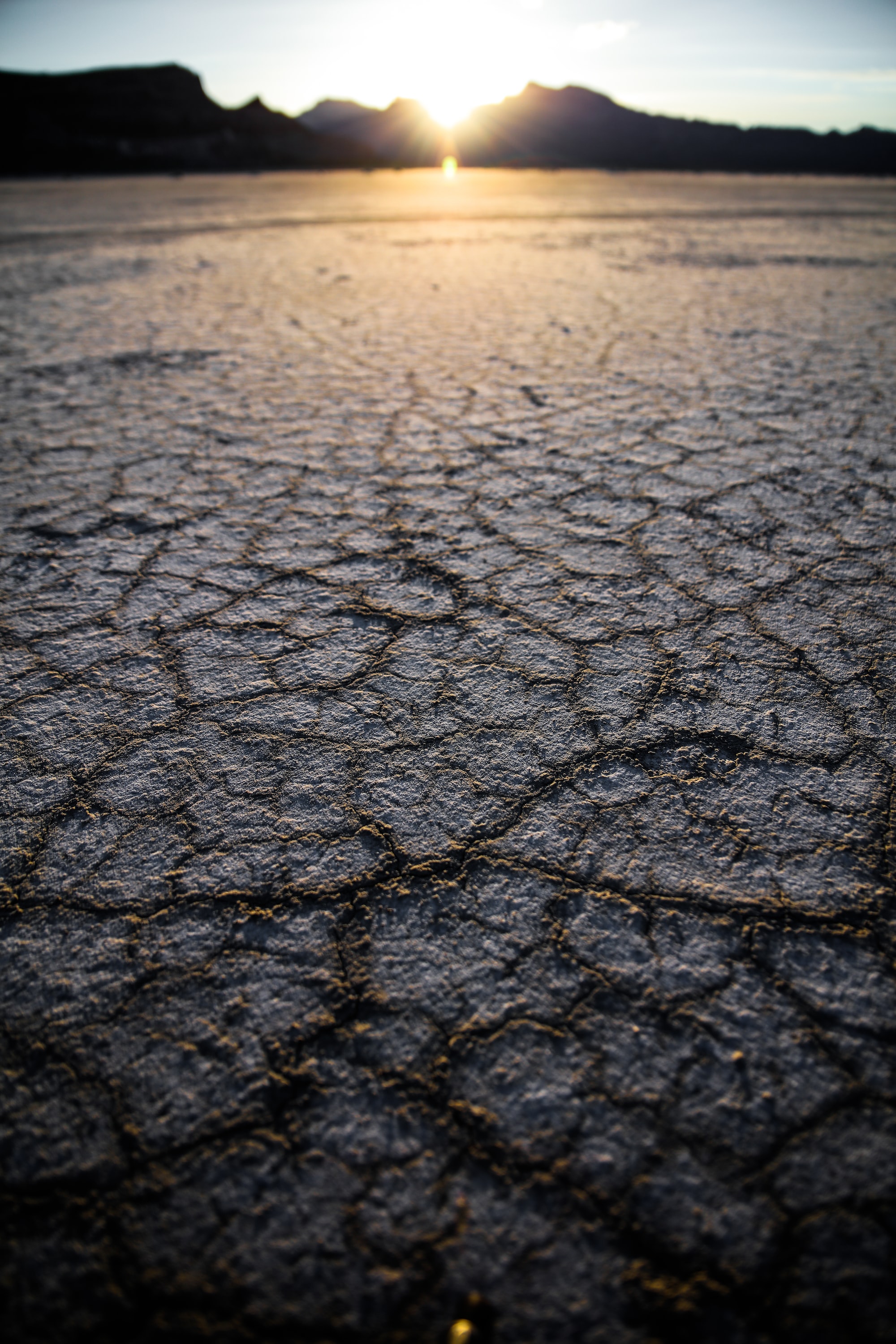 How can education be inclusive of climate consciousness

How Artificial Intelligence in Educational Institutions Is Making History 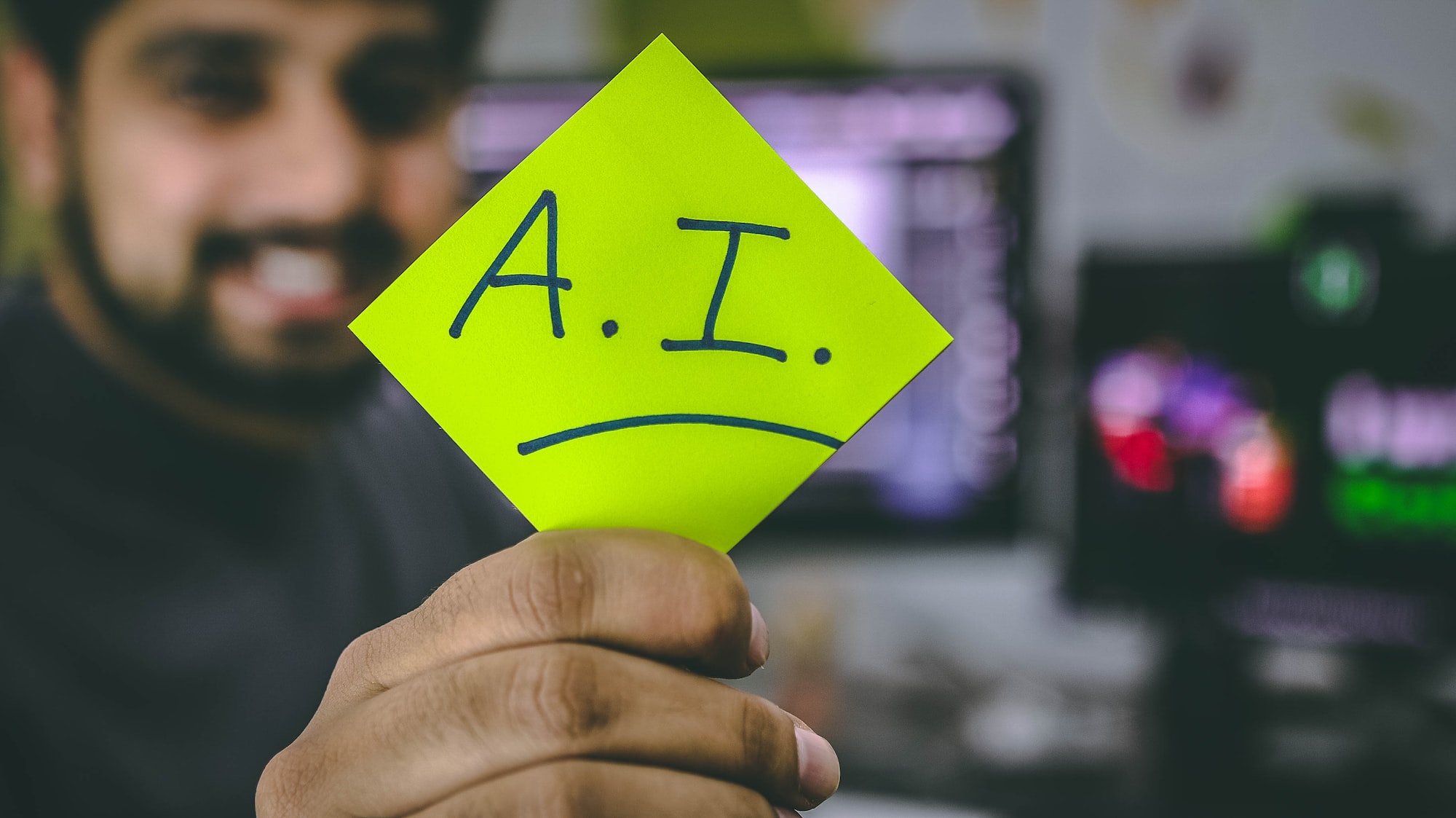