The Centre lays forth intentions to include Indian regional languages in law school curricula.

The development is part of the National Education Policy 2020 implementation phase, which calls for the introduction of Indian regional languages as a medium of teaching.

Following the introduction of several courses in Indian languages, the Indian government is now planning to expand the option to law colleges across the country, according to officials. The University Grants Commission (UGC) has already begun discussions with some higher education institutions that offer law courses.

The development is part of the National Education Policy (NEP) 2020 implementation phase, which calls for the introduction of Indian regional languages as a medium of teaching. The All India Council for Technical Education (AICTE) awarded 19 technical institutes permission to teach select engineering courses in regional languages last year. Ten of them chose Hindi, while the others offered Marathi, Bengali, Tamil, Telugu, and Kannada.

“Therefore, we are parallelly discussing this with the vice-chancellors of national universities and other educational institutions. And many of them have shown a very positive attitude towards introducing courses in Indian languages for law courses,” Kumar said.

Besides this, the government is also considering introducing undergraduate and postgraduate programmes for science and humanities in Indian languages. “Efforts are also being made to start more and more courses in Indian languages. But, at the same time, students will be equally trained to use English as a communication tool to enable them to interact with the larger world. The idea is that students should not feel intimidated by the new subjects that they learn because of the language barrier. They will feel much more comfortable if they are taught in their mother language,” the UGC chairperson said.

Kumar said that the UGC will also constitute a group of experts from across the country to translate the standard books into regional languages. “After identifying the texts required in our degree programmes that need to be translated in Indian languages, we will hold a dialogue with national and international publishers. We will discuss with them how these books can be translated into Indian languages and printed locally in India,” he said.

“This will help both students who study in Indian languages, and also those studying in English but need translated books for better understanding. So, lots of students will be buying these books. This will create a win-win situation for both students as well as publishers,” Kumar added.

(This is a slightly modified version of an article originally published in Hindustan Times. The original article can be found at https://www.hindustantimes.com/india-news/centre-lays-out-plans-to-introduce-indian-regional-languages-in-law-courses-101646819855441.html) 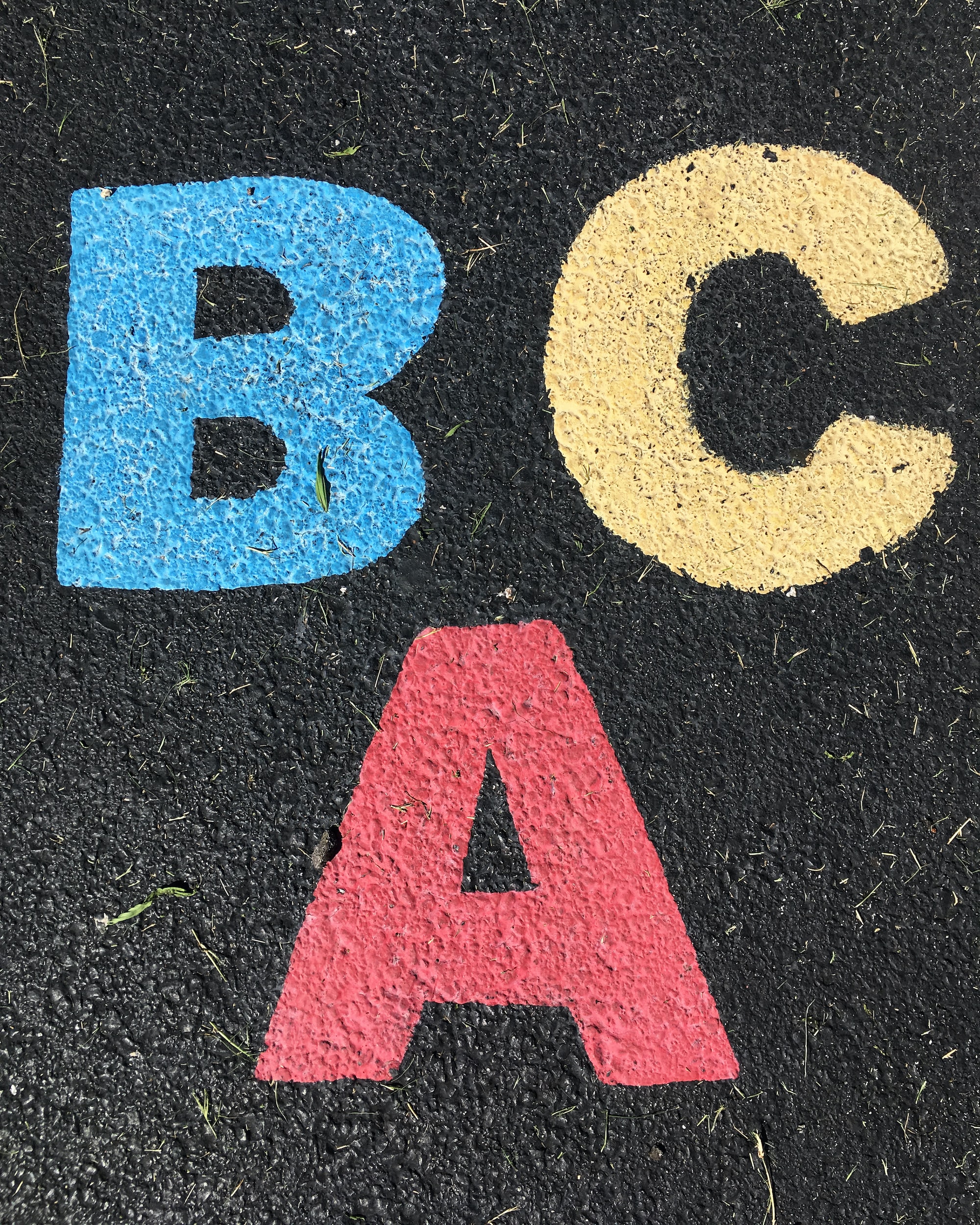 Why is it critical to close the digital divide in education?

Returning to the classroom: What role can technology play in assisting teachers and students?