How will budget 2021 propagate NEP in schools across India?

The eagerly-awaited budget announcement confirmed the direction of education for the coming year with the National Education Policy given its fair share of prominence. As announced by Finance Minister Nirmala Sitharaman, major steps to reform the concept and methods of school education are underway.

Among the budget announcements is the proposed qualitative strengthening of 15,000 schools to include all components of the NEP. These exemplar schools in their regions will mentor other institutions to achieve ideals of the policy and this has been welcomed by several industry experts.

“The budget has touched upon the much-anticipated implementation of NEP with a mentoring model where 15,000 schools will be strengthened initially and in turn work with other schools to follow suit. Bringing in the changes proposed in the policy in this systematic manner would definitely bring in more emphasis and structure in the Early Childhood Care and education system in India,” said A.K. Srikanth, CEO, KLAY Preschool & Day-care.

In the annexure provided, the National Professional Standards for Teachers (NPST) is to be developed as proposed in the NEP.” We welcome bringing in professional standards for teachers. Two aspects, however, which need to be kept in mind are that standards are dynamic and need to keep pace with the changing environment. Teacher competencies are changing with the needs of the students. Secondly, India has a diverse educational landscape and these standards to have equitable design,” said Anjali Jain, Founder and Director, Centre for Teacher Accreditation (CENTA).

The budget also made an announcement about the revamping of the post-matric scholarship scheme and has stated that the central assistance has been enhanced in this regard with an allocation of ₹35,219 crore for the next six years.

The Tamil Nadu government had called for a restructuring of the scheme early in December before the Cabinet Committee on Economic Affairs made the changes to the scheme and introduced a new funding pattern of 60-40 for the Centre and States.

(This is a slightly modified version of an article originally published in The Hindu. The original article can be found at https://www.thehindu.com/news/national/tamil-nadu/education-budget-2021-move-afoot-to-strengthen-15000-schools-qualitatively/article33722356.ece)

Are we prepared for a more inclusive education system? 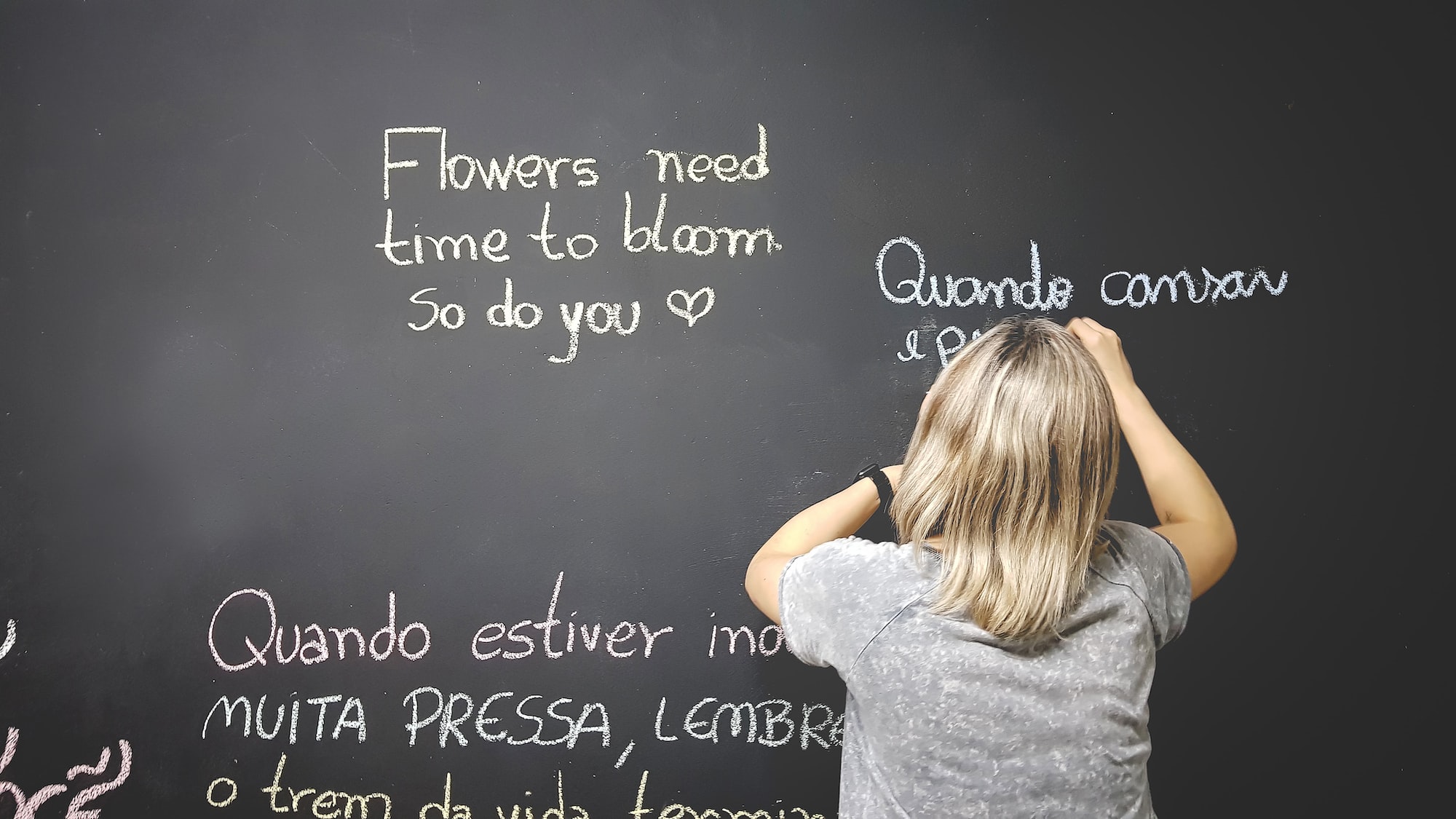 Why is it beneficial for pupils to study in a language that they can comprehend?

Teachers face new challenges that they have never faced before 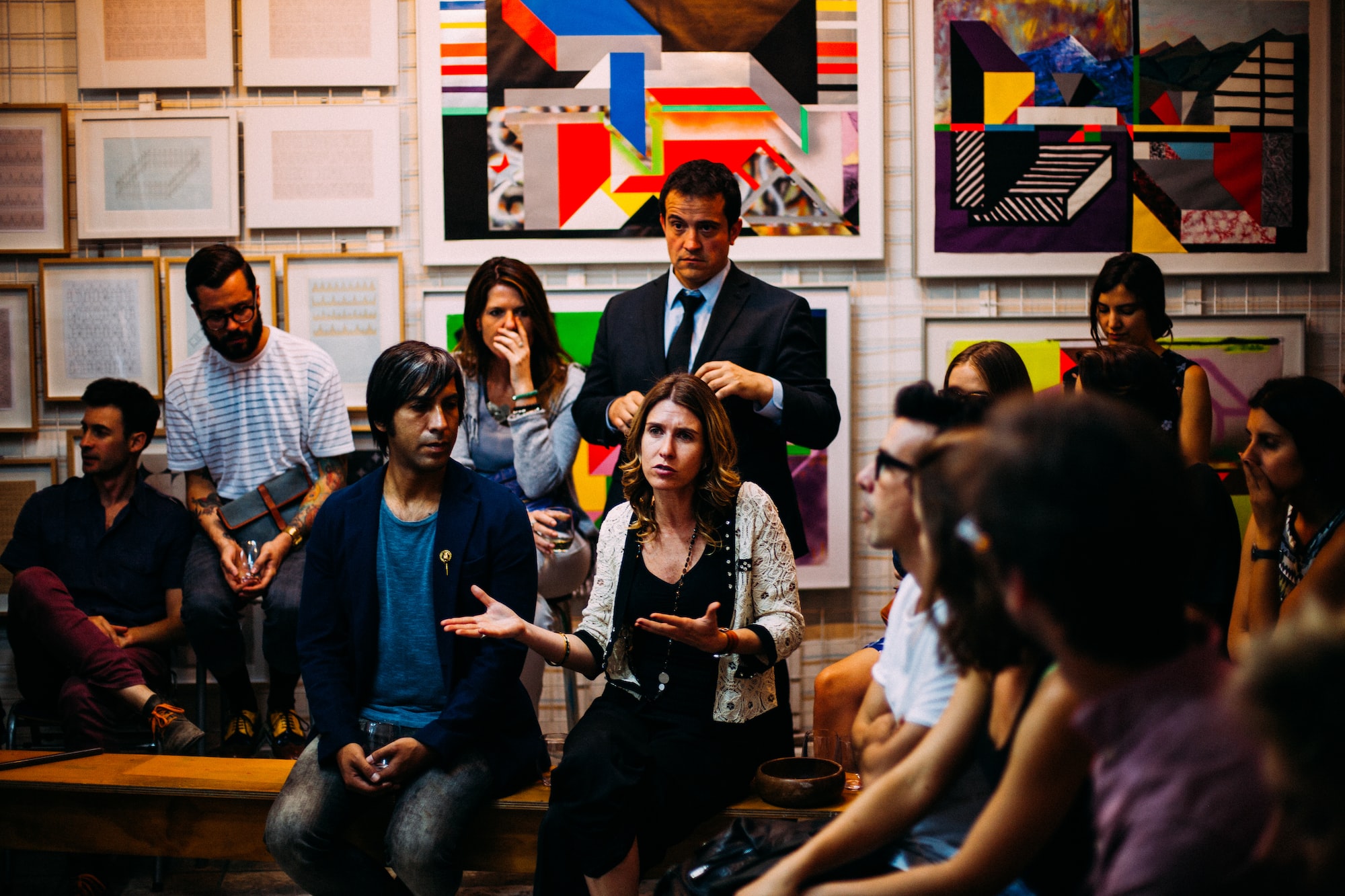 How to make the most out of the Phygital Education System?