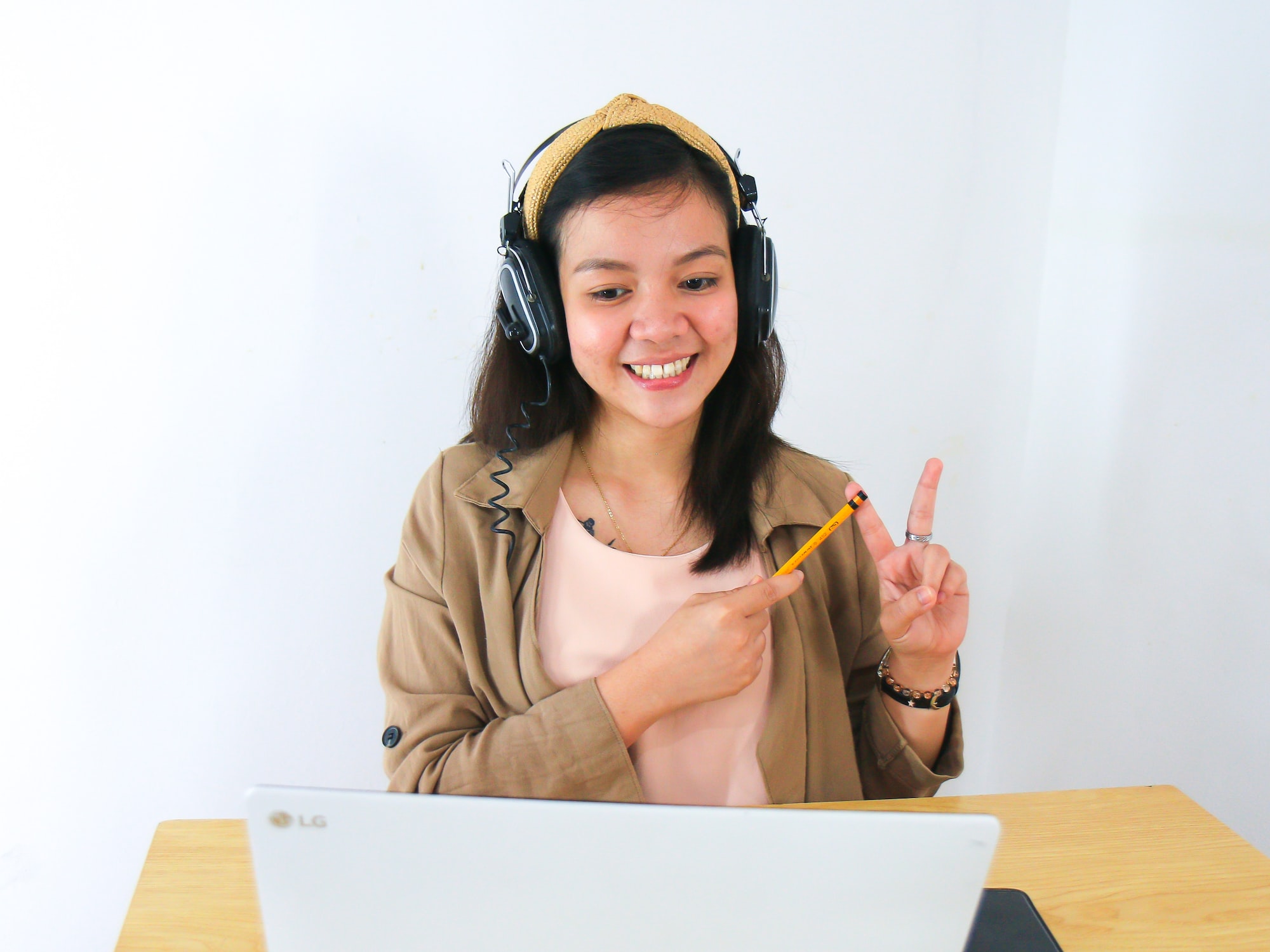 How has the pandemic effected the educational mindset of teachers?

a year ago by Chief Editor • 4 min read

COVID-19 has turned tables on the way of education and how teachers approach classroom education. Here’s more:

When classes moved online in the spring of 2020, instructors quickly realized that the plans and policies listed in their syllabi would no longer work. They would have to remake their courses on the fly. For many professors, that meant reconsidering aspects of their teaching they hadn’t thought about in years — if ever. And that led to deeper questions: What, in the end, is this course meant to accomplish? Which pieces of it are really required to achieve that goal?

More than a year later, as they look back on this era of teaching in a pandemic and through social turmoil, many faculty members have remade their teaching in small and large ways, which could have profound implications even after campuses reopen.

For one, the pandemic foregrounded the problem of fairness. A class always contains students with a variety of life circumstances affecting their academic performance. Since Covid-19, those challenges have been much more obvious to professors, who have worked to make accommodations.

Second, being forced to teach in an online or hybrid format led instructors to share ideas and strategies for effective classroom practices, to help overcome the barriers of learning at a distance. Many found they like those new ways of teaching — and those conversations with peers — and hope that both remain a part of campus life.

In the early days of remote instruction teachers compiled a widely circulated set of guiding principles for emergency remote teaching, which emphasized compassion and flexibility. Many teachers became the public champions of a student-centered approach to teaching. But this was not the only view. Some believed that in a time of upheaval, students would benefit from their classes staying the same. That goal, however, was in tension with the reality that some students might not have laptops or reliable internet. As a result, many of those professors found they had to make adjustments as well. Even a professor who wanted to keep a traditional exam, for instance, might not be able to have everyone take it at the same time.

No matter what professors decided to prioritize, they had a lot to think about. Assignments that required in-person or on-site work outside the bounds of college or government Covid-19 policies would clearly have to change. Many professors reduced the number or scope of planned assignments across the board in an effort to alleviate stress: students’ and their own.

Tests posed a particular challenge. Traditional exams, professors quickly gathered, would be much easier to cheat on online, from home. That realization led to different conclusions. Some professors focused on test security, often including the use of third-party remote proctoring services. Others leaned into the fact that students were working in different conditions and rewrote their tests to be open-note, open-book, even open-classmate. Some turned to alternative assessments, replacing an exam with a project or paper. Some swapped frequent quizzes for traditional exams. These changes were made under duress but in keeping with strategies teaching experts had long encouraged. Many instructors found that the strategies improved students’ learning and plan to keep using them.

If the spring-2020 pivot was about survival, the strategy for fall focused on redesigning courses so that they could be taught effectively online. Much of the conversation about what must change focused on format: Giving straight lectures in Zoom would no longer cut it. Colleges expanded their professional development over the summer, and professors reimagined their courses all over again. This time, they would have to be more intentional.

Successful online teaching, experts say, depends on good planning. It turned out that many of the practices that are good for teaching online are effective teaching strategies, period. Some professors flipped their classrooms, for example, asking students to watch a video lecture before class and devoting class time to activities meant to deepen their understanding of material they’d already encountered. It’s an approach experts have long advocated and instructors may have found intriguing but daunting, since it involves a good deal of front-end work.

Professors also debated whether to require students to leave their cameras on during online classes. Such a requirement could put students in a difficult spot, experts cautioned, since it forced them to reveal details of their home environment. Still, many instructors continued to struggle with talking at a bunch of black squares on a screen.

Here, too, there were plenty of alternatives to foster participation. Professors could use breakout rooms for small-group discussions. They could also encourage the use of the chat function in Zoom, live polls, and discussion boards. These tools, some instructors found, drew out students who might have been less likely to raise their hands in a physical classroom, leading to richer discussions. They might give instructors an even better sense of students’ understanding than they’d have picked up on in-person. Many professors plan to keep using some of these approaches, and some have already found them an important way to foster engagement in socially distant, masked, in-person teaching.

Some professors who had pared back assignments in the spring found that they needed to continue to scale back their expectations in the fall, as students struggled with technology and stress. At the same time, many found that giving fewer assignments led students to engage more deeply with the material they had been given, particularly if faculty members offered timely feedback.

The abrupt move online had been stressful, but as the months went by it was clear that even as it became routine, little had improved for many students. While some students thrived online, many struggled with remote instruction. Students grappled with isolation and mental-health challenges. Some had to quarantine, got sick with Covid, lost people they loved.

Many professors continued to emphasize compassion and found new ways to provide it. Some realized that trying to keep things consistent wasn’t the only way to give students a bit of stability. Another option was giving them more agency in the course: helping select readings and choosing how to go about completing an assignment. In a host of disciplines, professors discussed the pandemic as part of their courses — and wrestled with how much to dwell on it.

Faculty members have been through a lot in the past 15 months. They plan to carry forward the improvements they’ve made in their courses. They have a clearer picture of who their students are, of what else is happening in their lives. They want more support to continue building on the progress they have made. It is up to the institutions now to assist the same.

(This is a slightly modified version of an article originally published in Chronicle.com. The original article can be found at https://www.chronicle.com/article/a-pandemic-silver-lining-more-people-are-talking-about-teaching?bc_nonce=zm5rpwwgb1io8an6b6fi2o&cid=reg_wall_signup)

How might edtech aid educational institutions in their post-pandemic transition?

COVID-19 has triggered a crisis in schooling, here's how to avoid it

Plan for educational continuity in the event of a Covid outage 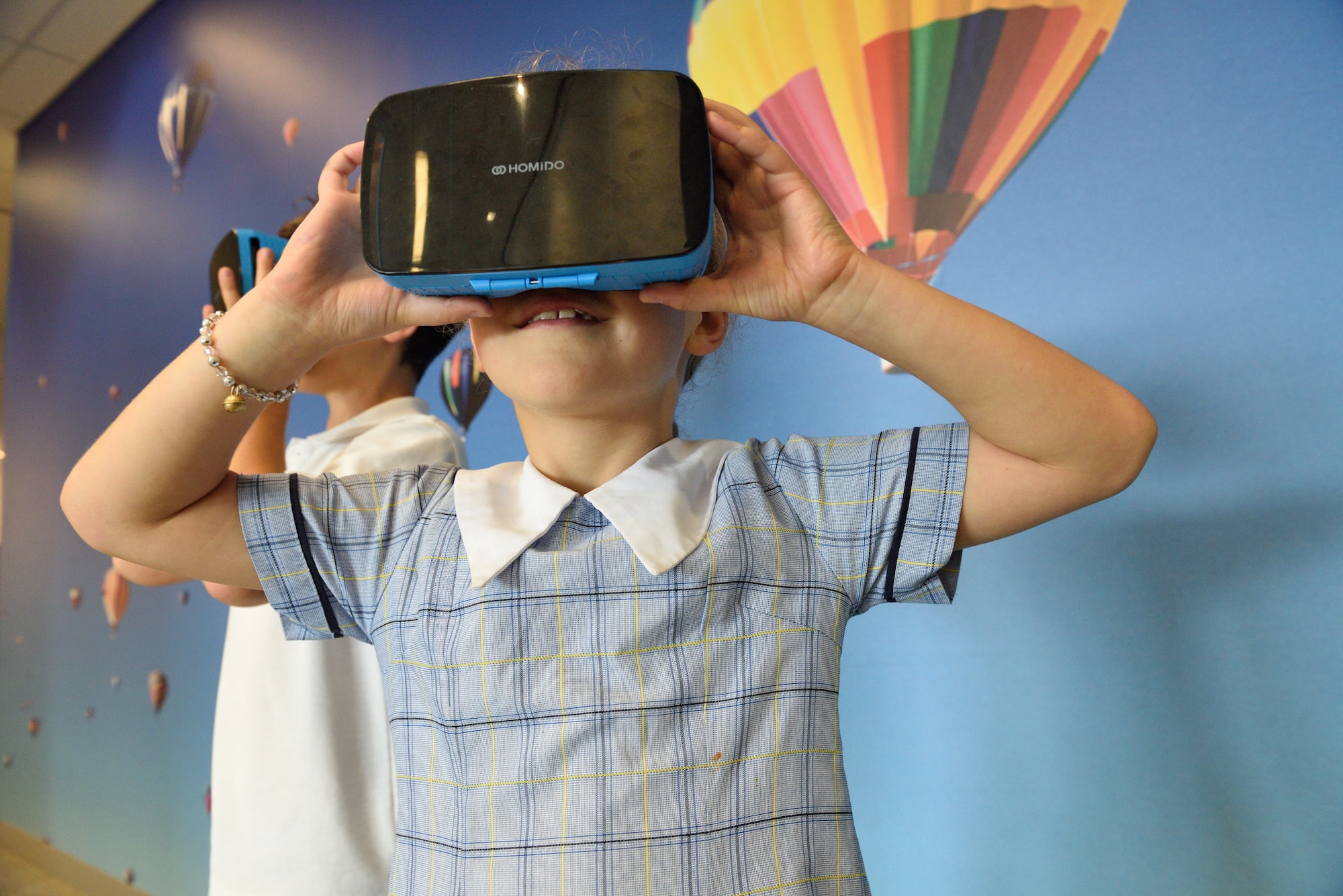 Why Are Positive Affirmations So Important for Kids? 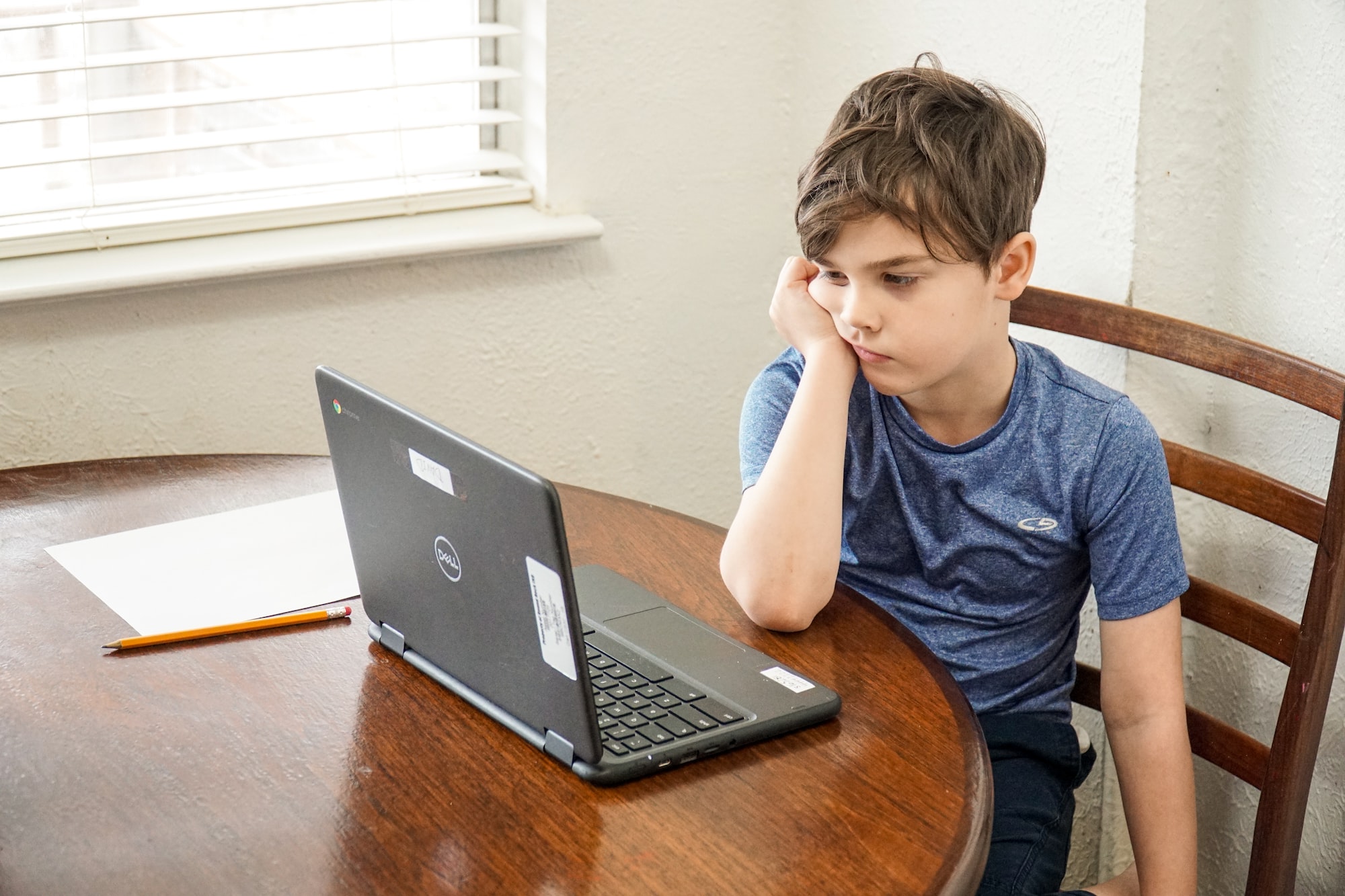