The debate on the pros and cons of digital education are rifer than ever. More importantly, do the pros outweigh the cons? Read more:

In a survey of more than 2,500 teachers in eight countries, which was carried out in October/November 2020, there was one thing everyone seemed to agree on – online learning is not as effective as classroom-based teaching.

McKinsey’s researchers asked teachers to rank the effectiveness of remote learning on a scale of 1-to-10, based on their experiences during the first few months of the pandemic.

Respondents awarded low marks to remote learning across all eight countries. However, teachers in Australia, Canada and Germany marked it higher for effectiveness than anyone else.

Close to a third of teachers said they felt remote learning was a reasonably good substitute for in-person, classroom-based teaching. Teachers in Japan were the least impressed with the effectiveness of remote learning.

As students logged on, teachers felt some were becoming disconnected.

Months of delay to educational attainment

While the negative impact of the switch to remote learning has been felt in all the countries surveyed, there were differences in the extent to which teachers believed students’ progression was being delayed.

The shift to online schooling, ushered in by the COVID-19 pandemic, has delayed some students' learning by between two and three months.

In the US, teachers said students were 2.4 months behind their expected learning milestones in November. In the UK, McKinsey’s assessment was that students were around 2.8 months behind, while teachers in local surveys believed it was closer to three months.

What is the World Economic Forum doing to improve digital intelligence in children?

Things were less bleak in Australia, where respondents to the McKinsey survey said they perceived a delay to learning of 1.6 months.

“In every country we surveyed, teachers suggested their students were behind where they used to be,” said Emma Dorn, one of the authors of the McKinsey report.

“I think the thing that worries me most is across every single country that we surveyed there were real inequities in who was suffering most. And it’s the vulnerable students that are suffering the most from the pandemic.”

Wealthier students, and those attending private schools, were more likely to participate in online lessons and complete their coursework, teachers said. This is likely to be due to them having the necessary equipment at home such as computers and reliable internet access.

“Teachers in high-poverty schools found virtual classes to be especially ineffective, bolstering concerns that the pandemic has exacerbated educational inequalities,” the report says.

Children within the ‘at-risk’ category (characterized by emotional or behavioural challenges, low academic performance, or unstable home lives) were also more likely to be further behind.

“I think what this shows, on learning loss, is that it’s not just remote learning that is causing student delays,” Dorn states in a Q&A-style video on the McKinsey website.

The longer school premises remain closed, the greater the likelihood of these inequalities, of course. Yet, even short closures were found to cause problems, the survey found.

Highlighting school closures in Pakistan following an earthquake in 2005, the report says that 14 weeks of closure left some students more than a year behind, educationally, when compared to peers from unaffected regions. That problem had persisted for four years, McKinsey says.

The longer the school closure, the greater the gap.

Addressing current learning delays and shortfalls is likely to become an urgent focus for a sector that has been less affected by digital technology than many others.

The Fourth Industrial Revolution has completely transformed many industrial and distributive trades, and created whole new markets. By comparison, education, for most children and young people around the world, still bears similarities to the Victorian era. A group of students sitting in a room receiving instruction from a person at the front of the class.

As schools, universities and entire national economies start to open up again, filling students’ learning gaps will become a priority.

Using technology to support extended-hours learning or to roll out classes and courses aimed at lifelong learning could be the point at which technology finds itself top of the class.

(This is a slightly modified version of an article originally published in World Economic Forum. The original article can be found at https://www.weforum.org/agenda/2021/03/classroom-teaching-better-than-remote-learning-education/)

Instead of memorising educate students on how to think 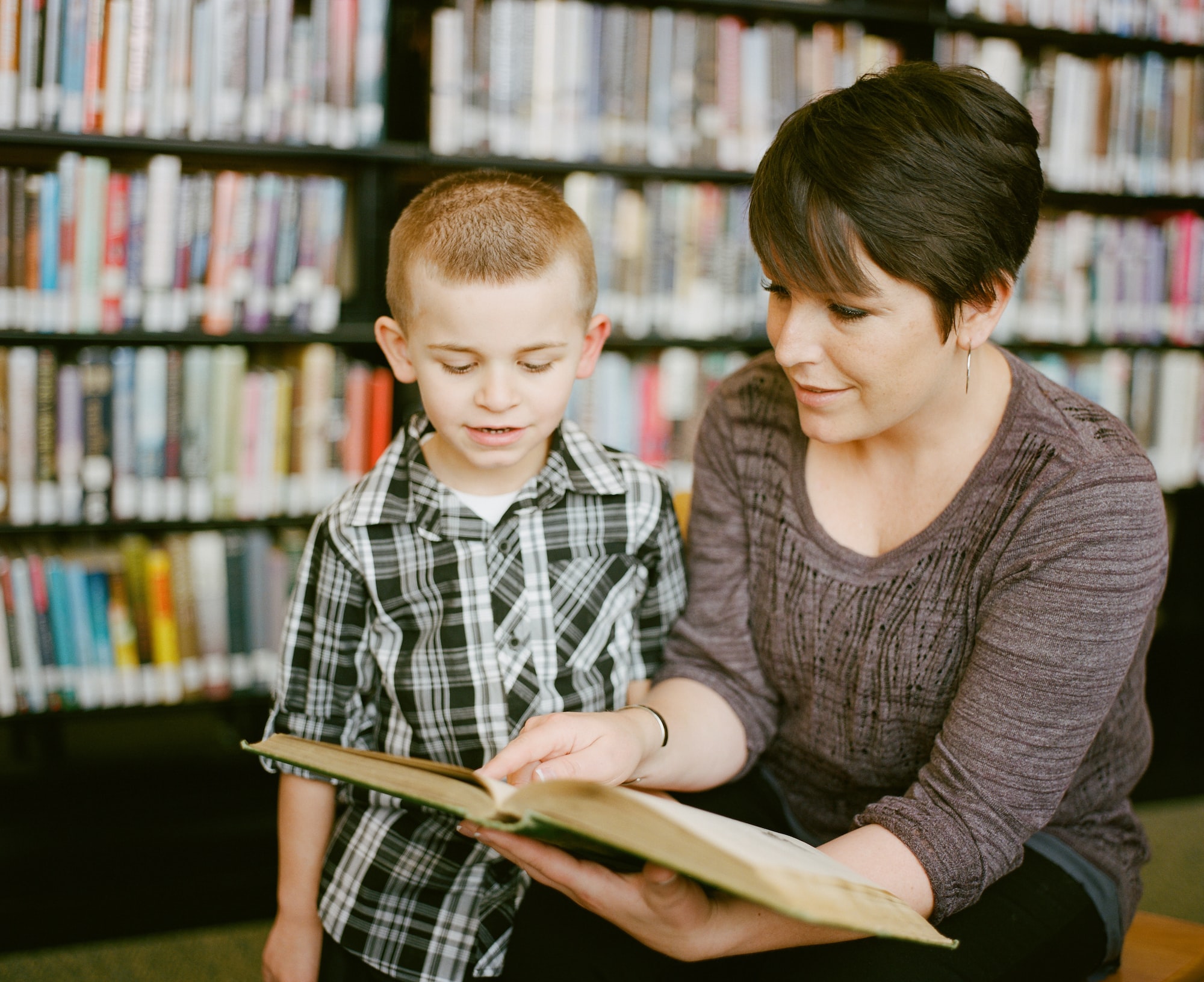 How is Excellent Teaching Defined?

Why Comprehensive Education and Evaluation Is Important 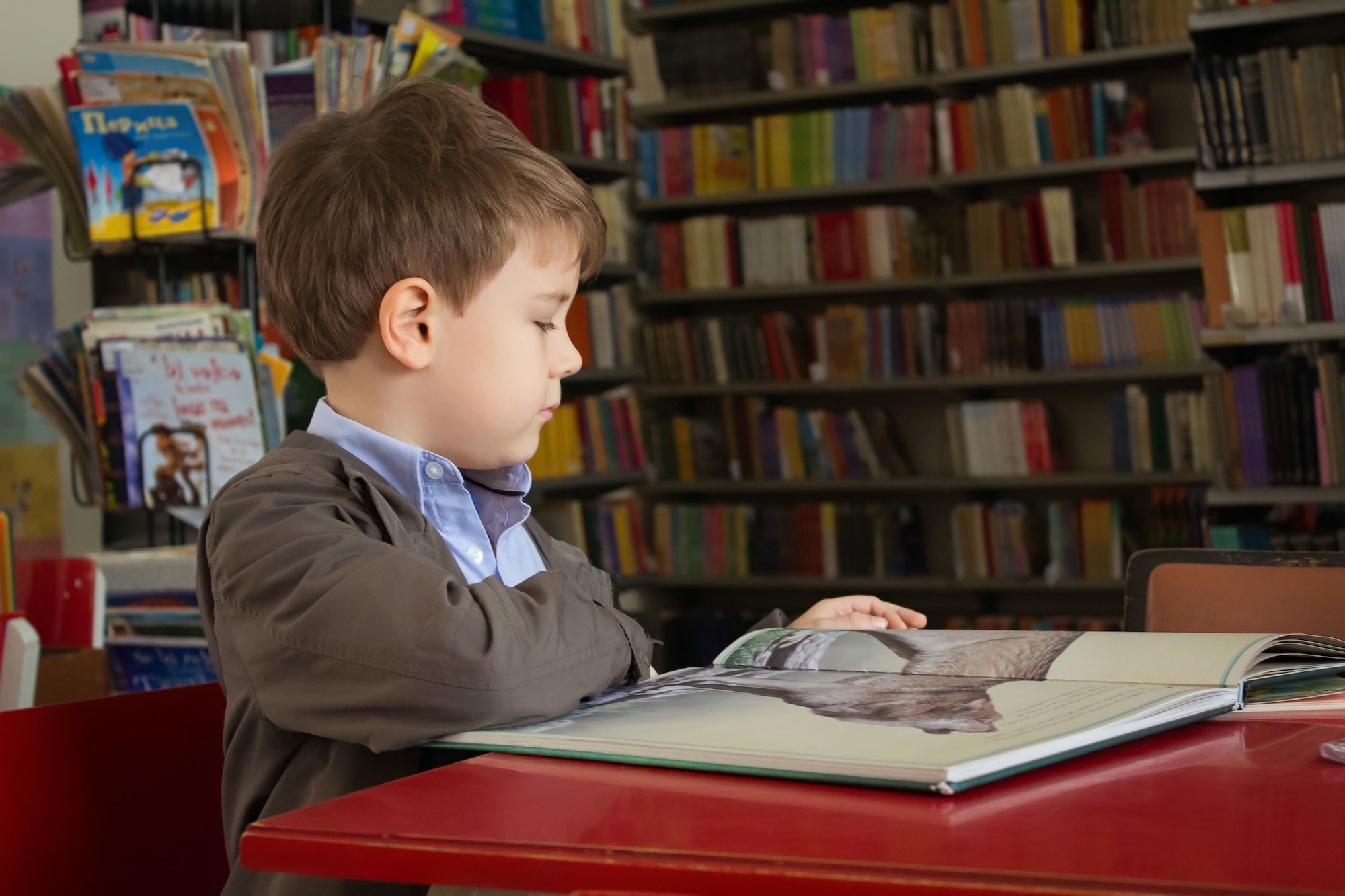