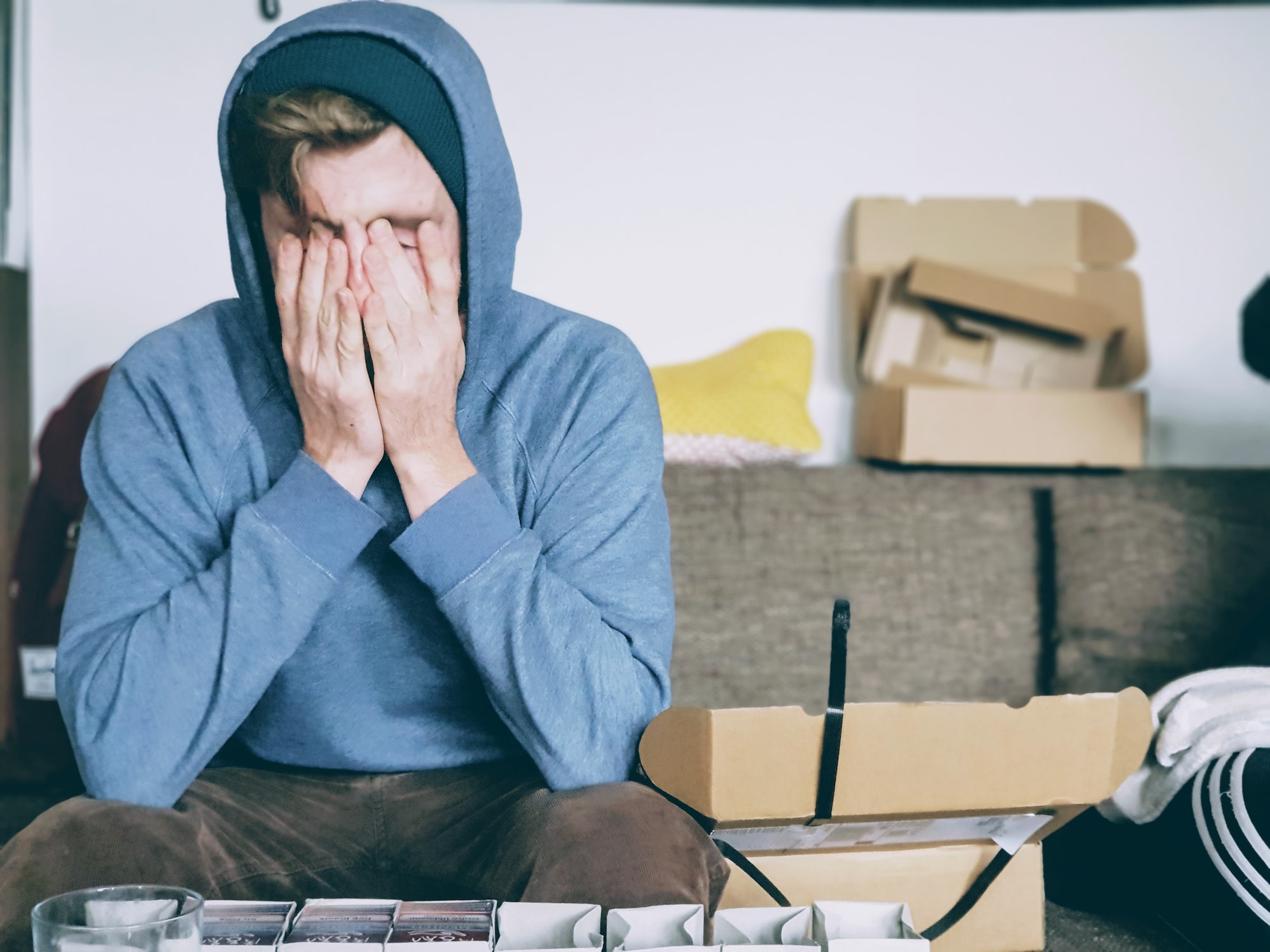 a year ago by Chief Editor • 4 min read

What we call tantrums in children under 13, we call ‘teenage’ behaviour in, well, teenagers. By dismissing them as age-related behaviour we are doing them huge injustice. What we need to do instead is to help them deal with it, so that it helps them in their adult life as well.

Mental health issues have been plaguing the Indian subcontinent from time immemorial. However, only in this century has this issue come into spotlight and getting the attention it deserves.

Until a while ago, there was a lack of awareness and sensitivity to address any form of mental illness in the country. Unfortunately, we are at the helm of a mental health epidemic; statistics from 1990 to 2017 show that one in every seven Indians were dealing with some form of a mental illness. It is believed that today over 89% of the total Indian population is stressed with the global average at 86%—these alarming numbers are a definite cause of worry.

Stressors and dealing with them

These swelling rates can be attributed to a variety of stressors that people deal with during their interaction with the modern world. The stressors for coming generations will not decline, and are out of our control, but what is in our control is to teach them to identify a potential stressor and train them to cope with it using effective calming strategies from a young age.

Get a conversation started from a younger age on mental health issues and teach people to identify problems. Open up school and college curriculums and workplace culture to adapt and incorporate classes or demonstrations on calming strategies.

It is very easy for parents and teachers to overlook the stress levels that a teenager may be under. However, these ages are marked by a tsunami of changes pertaining to every aspect of their being. It is important for caregivers to be mindful of their teenager’s mental health and wellbeing.

Setting up a practice of a few calming strategies may help them deal with these stressors better and may even contribute to their eventual mental health. It is important to guide them to stay away from unhealthy coping mechanisms and focus on what’s good for them.

The statistics from the introduction of this article offer a glimpse into the alarming rates of stress that adults today deal with. There are often health implications of being stressed over an extended period of time which is why no individual should hesitate to address the issue and learn to cope with it.

Calming strategies that are proven to be effective for teenagers and adults alike include. But for a teenager the most important one is to start speaking about it.

Encourage teenagers to talk to parents, a trustworthy adult or a professional any time they feel like their mental health is not how it should be. The ABC Technique is something to educate teenagers on. A refers to the ‘Adversity on hand’, B refers to the teenager’s ‘Beliefs on said matter’ and C refers to the ‘Consequences of the problem’. While the focus always remains on A (the adversity), a teenager must be taught to introspect B (their belief on the problem). They must know that the consequence is just a result of their belief of a problem and not just the problem itself.

As an adult, speaking to a psychologist routinely to cope with the stress is the most beneficial way. Never hesitate to begin therapy, believing that the problem is too small. Talking to an impartial and qualified person about what brings you down allows you to reflect and grow.

Having a creative outlet of some sort is one of the many calming strategies that can be adopted by teenagers and adults alike. This could be something as simple as writing, painting, doing craft, journaling, listening to or creating music or completing a puzzle. Having a creative outlet allows you to bring a semblance of calm in the midst of a chaotic life.

It is important to make meditation a daily practice, regardless of age. It is said to spend a minimum of 10 minutes aside every day to meditate; and a little extra more on a busy day. There are several types of meditation practiced worldwide including mantra meditation, mindful meditation, progressive muscle relaxation and visualisation. If you’re unfamiliar with the general practice, use guided meditation apps and YouTube videos to learn meditation and adopt it as a calming strategy for your day-to-day life.

This is another daily practice to incorporate into your routine. Set aside a minimum of half an hour every day to do some form of exercise. Running, doing martial arts, dancing or practicing yoga are good ways to get moving, while being wonderfully challenging yet calming.

Social media has definitely brought people from across the world a lot closer to one another, but it has also distanced people from reality. It sets unrealistic expectations of what one assumes life should be like. Another aspect of social media is being bombarded with negativity with news, cyberbullying by trolls and the pressure of having to keep up. Set aside a select few hours a day for social media scrolling and spend the rest of your time rooted in reality.

The therapeutic effect of stepping into a warm bath with salts to relax your muscles with calming aromatherapy candles around is unparalleled. After a particularly tough day, be unapologetic about taking a little time out for yourself. Use patchouli, lavender, bergamot or ylang-ylang essential oils in a diffuser for an added layer of zen and aromatherapeutic calm.

Over time, a teenager or adult would be able to ascertain the calming method that works best for them. Destigmatize mental health issues and get the conversation going. Teach yourself calming strategies to take a step towards the right direction. 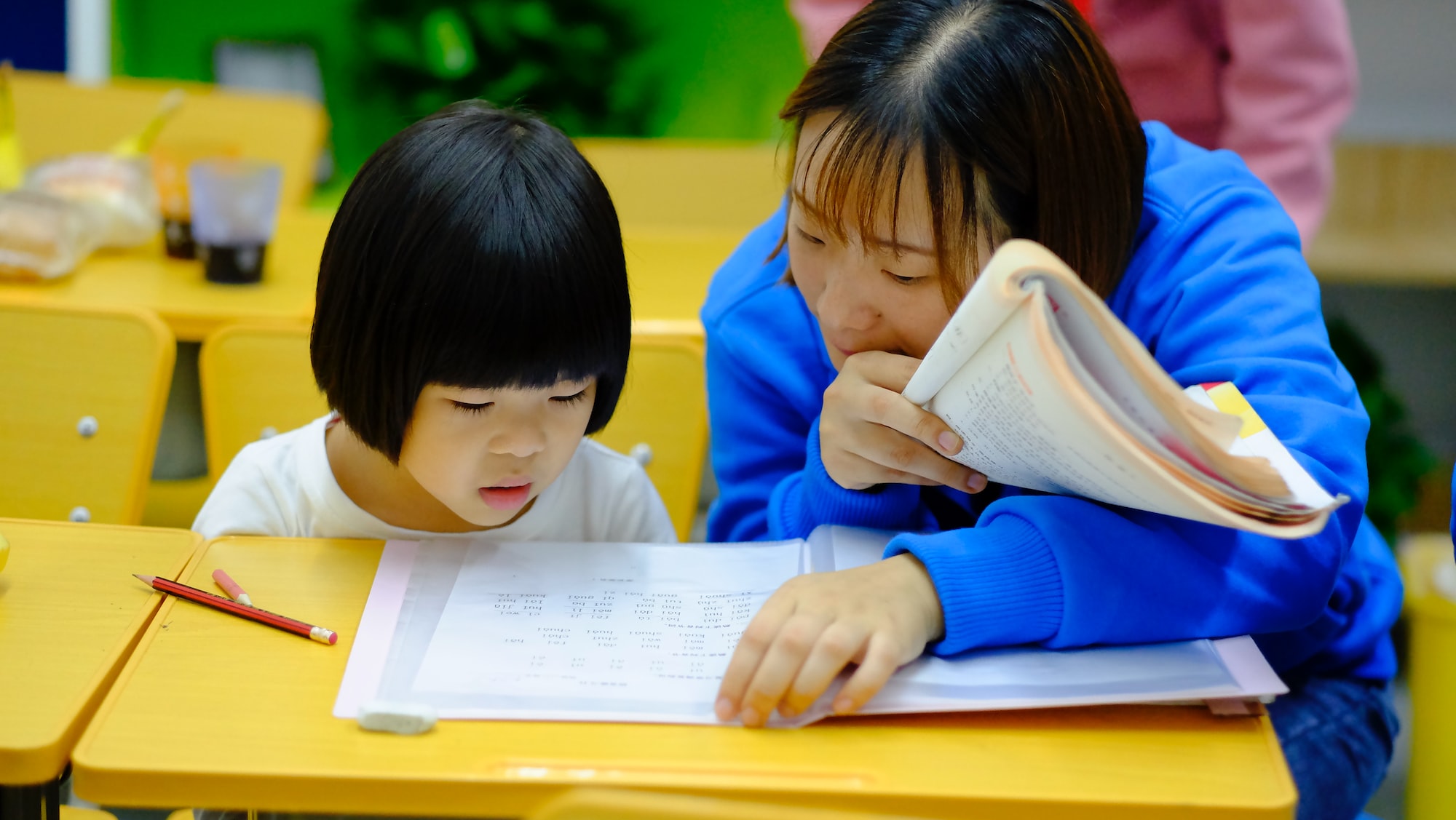 Different Calming Strategies for those under 13