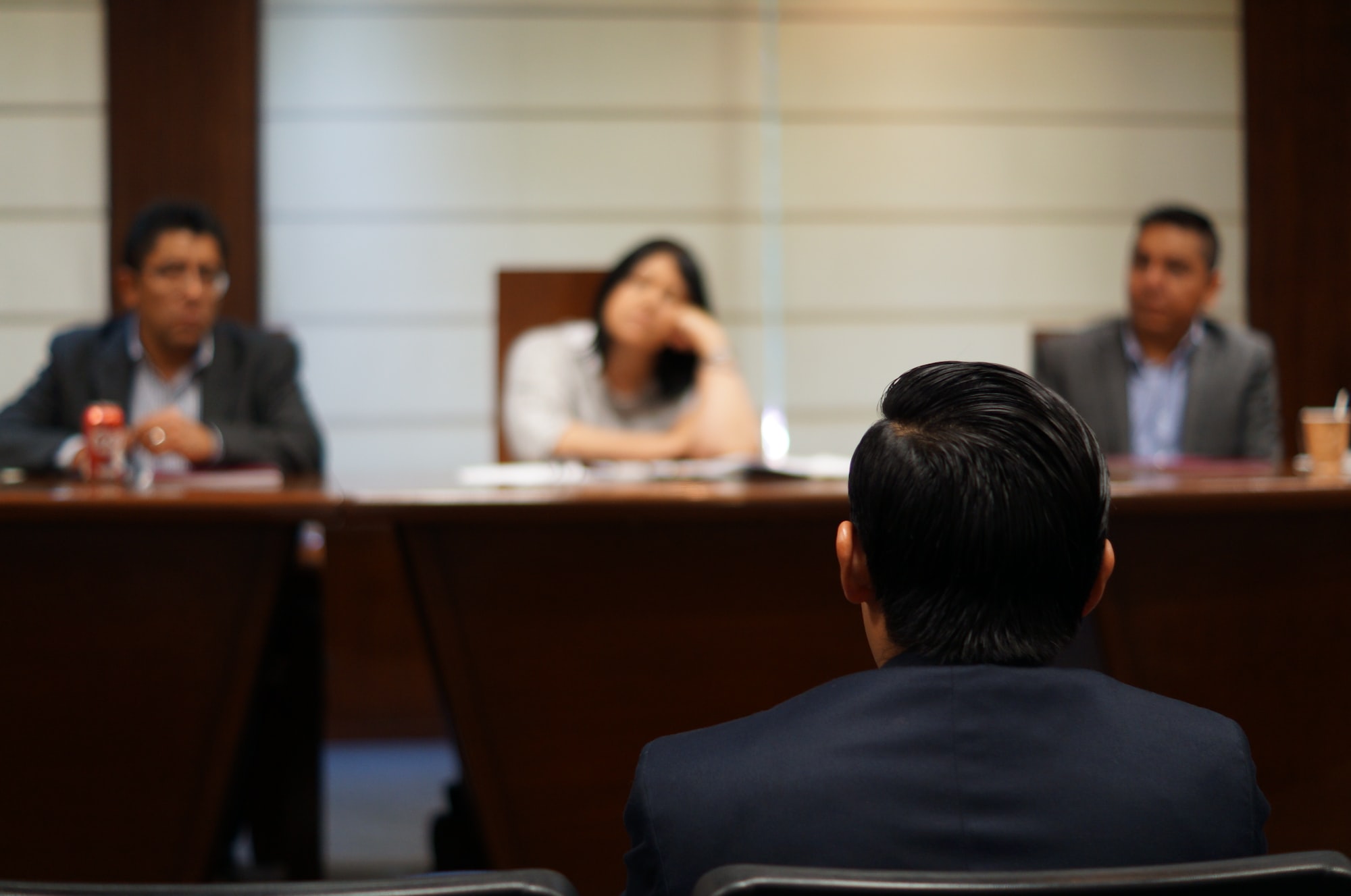 After the pandemic, teachers are switching careers from schools to edtech businesses

The Covid-19 pandemic has transformed the way teachers prefer to work, and many are now transitioning from teaching in schools to working for edtech businesses in the virtual realm. This is why.

After almost two years, students are heading back to school with much enthusiasm for offline classes, but a change has been witnessed in the teachers’ choices as well. Some of the teachers are choosing to continue with virtual classes with new edtech startups, leaving behind the traditional chalk-and-talk teaching methods.

During the pandemic, almost every teacher had to learn the new virtual teaching methods by sitting in front of their mobile or laptop screens. Now, they become habitual to these methods as it not only provides them with the potential of greater remuneration but also helps them gain digital skills.

“The pandemic has taught us many tough lessons, but on the other hand, it eased the problems of teachers like me who faced difficulties while teaching offline. Handling both working outside and the family became next to impossible sometimes,” says Mansi Garg, a learning coach at StayQrious.

Edtech businesses are positively transforming the education industry. Edtech firms have come a long way, especially during the pandemic, by bringing teaching and learning to an entirely digitised form.

Learning has become easier and more innovative because of the emergence of new tools, particularly mobile apps.

Many edtech companies have noticed the shift in how teachers want to teach now and have incorporated tools to help them make the move from physical to digital more easily, such as enabling simplified sharing of videos, puzzles, assessments, and reports.

With the help of advancements in artificial intelligence, instructors now have access to a variety of tools powered by machine learning algorithms that make their jobs easier.

Special activities, such as verifying responses for assignments, allow them to devote more time to other parts of teaching.

Aanand Srinivas, the founder of StayQrious, said, "In a survey, we did at StayQrious with our learning coaches, we found that the mission of the startup mattered the most to these educators.”

“What came in second was having the organisation’s support with content, training, and access to a community of fellow educators.

Teachers who were not able to get adequate job security even after working almost half of their lives in schools can get an opportunity to work as full-time members of edtech startups and be better recognised for their effort.

Srinivas further added that edtech startup StayQrious, which was working with around 50-60 teachers before, saw a definite hike in applications from teachers with a background in traditional teachers during the pandemic.

The number of teachers has now increased by around five times as it was earlier.

After a long interaction with teachers, we got to know that teachers are getting pretty good salaries as compared to what they were earning after spending 75% of their daily time in a private school.

“When I was working in a Delhi-based private school, I used to earn around Rs 25,000 to Rs 30,000 in a month. Now, I am earning Rs 60,000 in a month with better compensation and facilities than is provided in schools,” says Mansi Garg.

The pandemic has not only changed the learning approach of students but has also changed the mindset of teachers concerning the new facilities they could get and the skills they could develop while working for edtech startups.

Edtech startups are now attracting creative talents from all over the country.

“With more awareness spreading, we are hoping many of the best minds decide to enter the field of education as the scale of the problem is large and we'll need to have teachers with the right mindset to solve it,” says StayQrious Founder Aanand Srinivas.

(This is a slightly modified version of an article originally published in India Today. The original article can be found at https://www.indiatoday.in/education-today/featurephilia/story/teachers-are-making-a-career-switch-from-schools-to-edtech-startups-after-the-pandemic-1882493-2021-11-30

Returning to the classroom: What role can technology play in assisting teachers and students?

Why is EdTech so important for overseas students?

Education in the Future 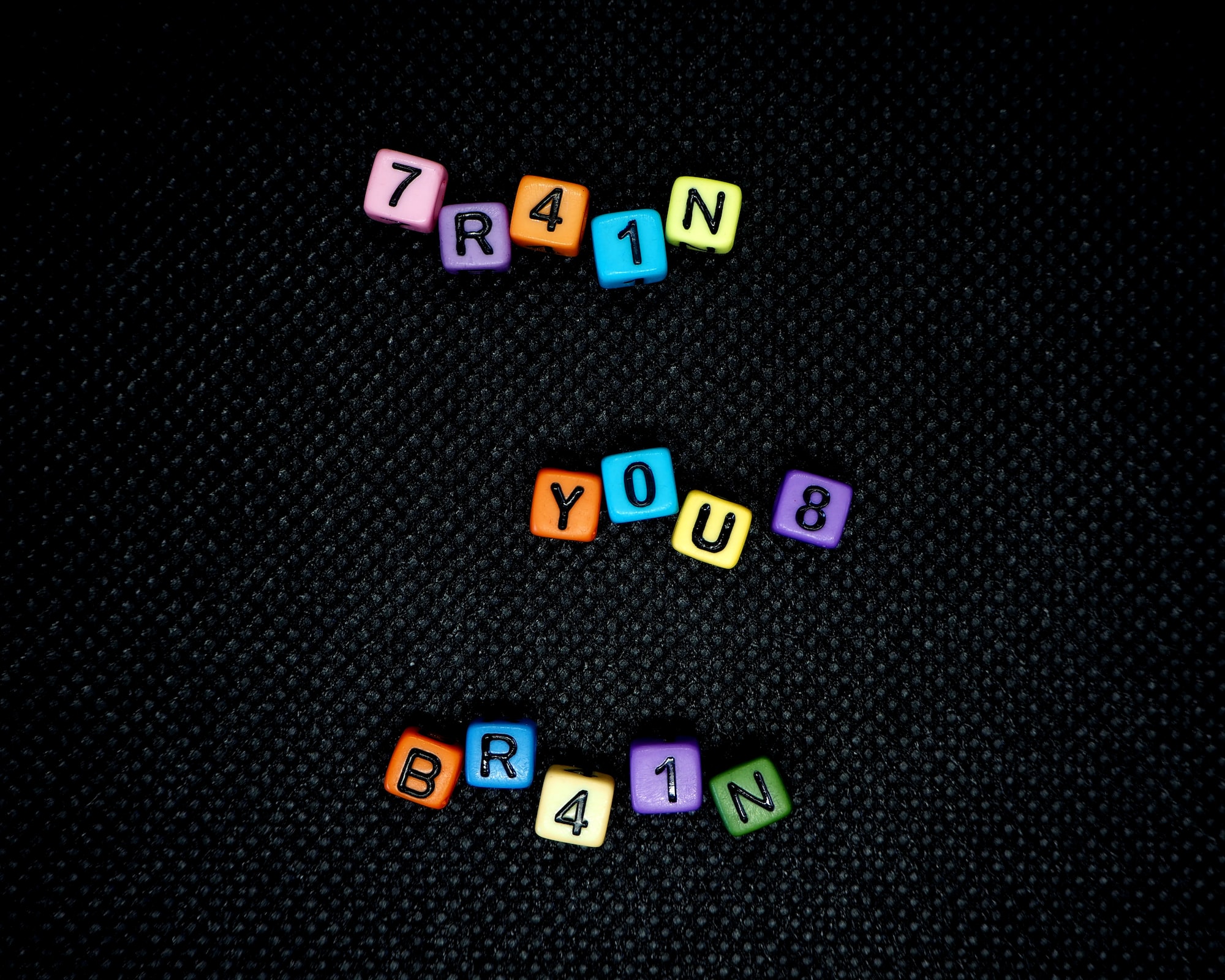 How Active Learning necessitates teacher preparation but is rewarding

Trends in higher education around the world in 2021 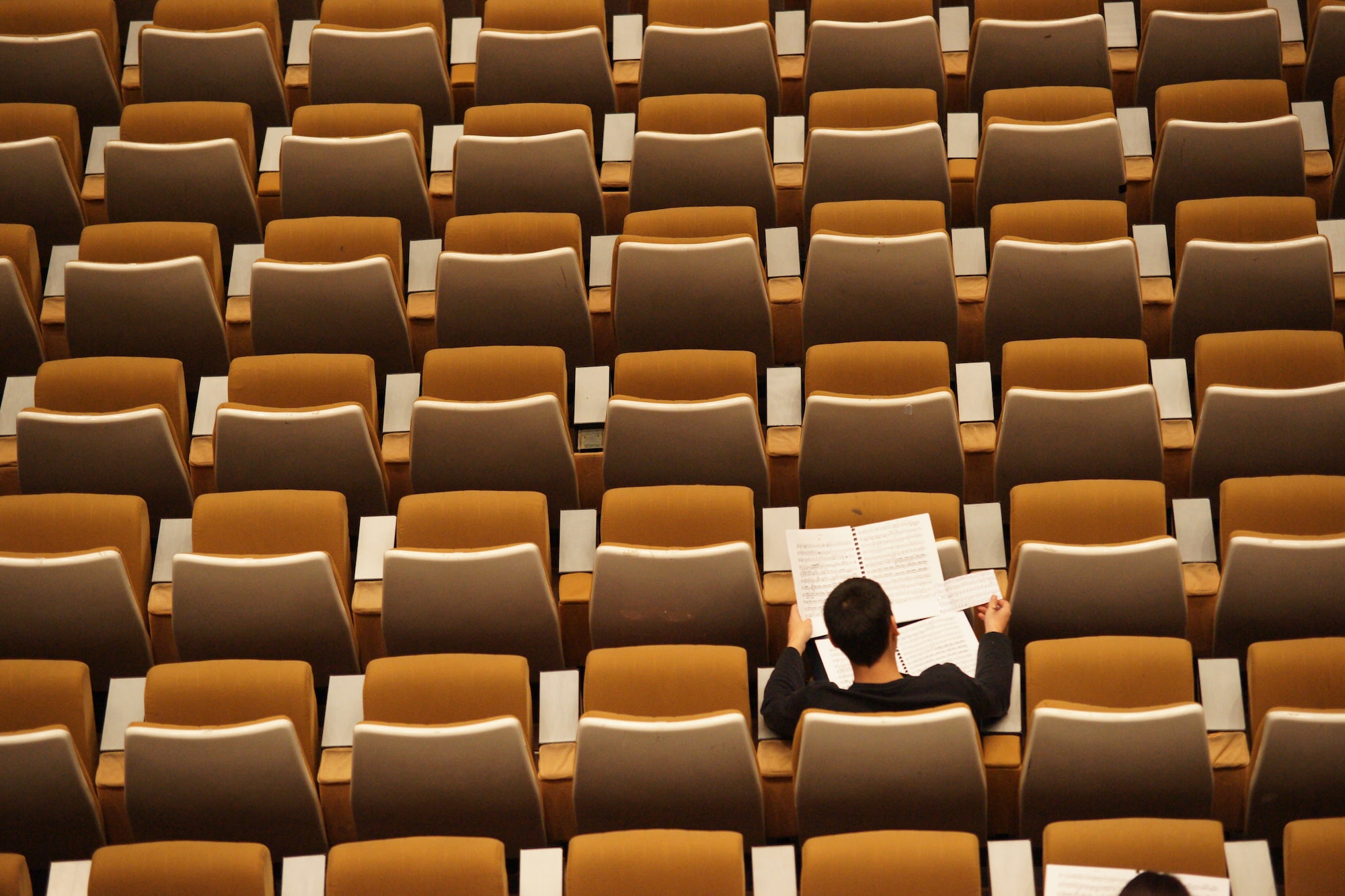