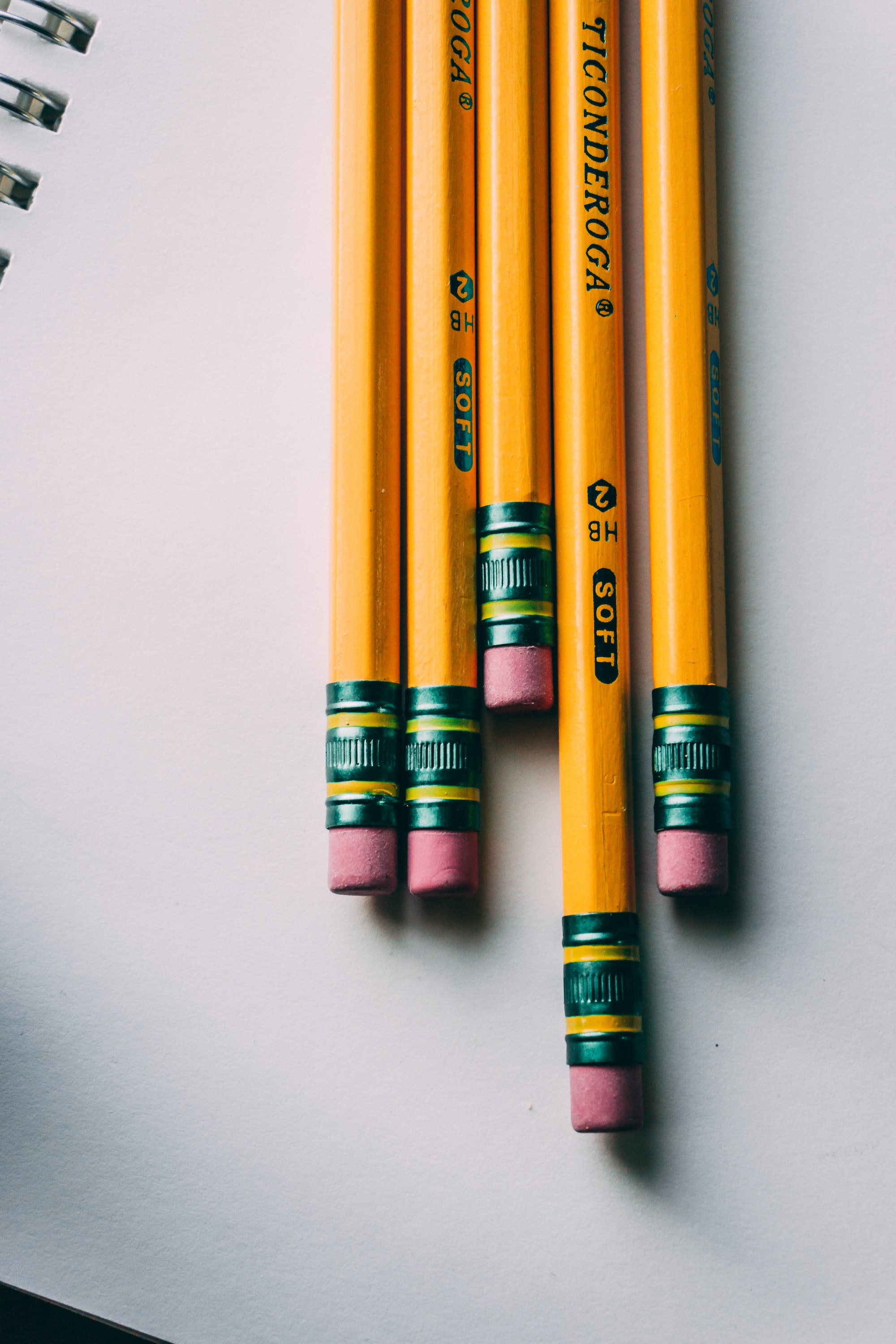 2020: A year of hardship and creativity for teachers

Here’s how the year of the pandemic turned out for the teaching institution, both students and educators:

Students in Haryana's Jhamri hamlet opened their textbooks when they saw the cart that came near their houses, filling the void created by school closures due to the lockdown and a lack of digital infrastructure such as poor internet access.

Teachers struggled and innovated to ensure learning was not disturbed while schools remained closed due to COVID-19, from converting mud house walls into blackboards to taking lessons over loudspeakers on rolling carts, from ‘mohalla' classrooms to using public announcement systems of panchayat bhavans.

Thousands of students in many towns around the nation were unable to connect on to online lessons due to a lack of cell phones and computers during the more than 10-month shutdown, which prompted innovative ways to teach them.

Government school teachers in Dumka’s Dumarthar village in Jharkhand found a new way to impart education to students who do not have access to smartphones. They created blackboards on the walls of students’ houses to teach them while maintaining social distancing.

“We started with an initiative called ‘shiksha aapke dwaar’ (education at your doorstep) to provide education to children who did not have access to smartphones and the internet. More than 100 blackboards have been created on walls to teach students at their houses,” said Tapan Kumar, a teacher in Dumarthar.

Every day, Indra Mukhi Chhetri, a maths and science teacher in Sikkim’s Ravangala, visited homes of several students she identified and reached out to around 40 students in a week from class 1 to 5.

“Even if I take online classes, these students either do not have devices or Internet connectivity. Some of them may have access but then how do I maintain equality, others might feel left out. So, I used to spend about 20 minutes with each student in a week

“I collected their notebooks and write lessons for them, which they have to finish over the course of the week. I also brief the parents on what needs to be done,” she said.

Ghanshyambhai, a teacher in Gujarat’s Janan village, used the public announcement system of the village panchayat to share stories, songs, guidelines for parents on how to deal with children during the lockdown period, importance of exercising and much more.

“I also announced when I will be at Panchayat Bhawan so students or parents who want to clear any doubts or to interact can see me there, while maintaining social distancing,” he added.

“We set up mini classrooms, with small groups of students, in community spaces. The teachers spent a couple of hours in each room, engaging with all students at least twice a week,” one of the teachers said.

“The children were not able to go to study as schools were closed. So, I thought why not bring the school to them. Even though schools continue to be shut, online classes are not viable for most rural students. I used a portable umbrella and a chalk board to take classes when I went to the village,” he said.

In Haryana’s Kanwarsika village, the morning bell announcing the start of a teaching session used to ring, not in the local school, but from a van equipped with a loudspeaker.

“Students settled down inside homes and in courtyards facing the street. First, they recited a prayer following the teacher on loudspeaker and then they attended lessons of one subject each day,” Noor Bano, a teacher with the government school in Nuh district, said.

In a newly-acquired daily practice, students in Haryana’s Jhamri village opened their textbooks at the sight of the cart that arrived near their homes, filling the vacuum left by closure of schools due to the lockdown and lack of digital infrastructure such as feeble internet connectivity.

“I arranged for a loudspeaker system on a cart. The teachers were asked to turn-wise go with the cart and park it at a feasible location and impart lessons from there. It doesn’t match up to the classroom learning levels but will at least ensure that students don’t drop out,” said Satyanarayan Sharma, who runs a school in the village in Jhajjar district.

(This is a slightly modified version of an article originally published in Indian Express. The original article can be found at https://indianexpress.com/article/education/2020-was-a-year-of-struggle-innovation-for-teachers-7121871/) 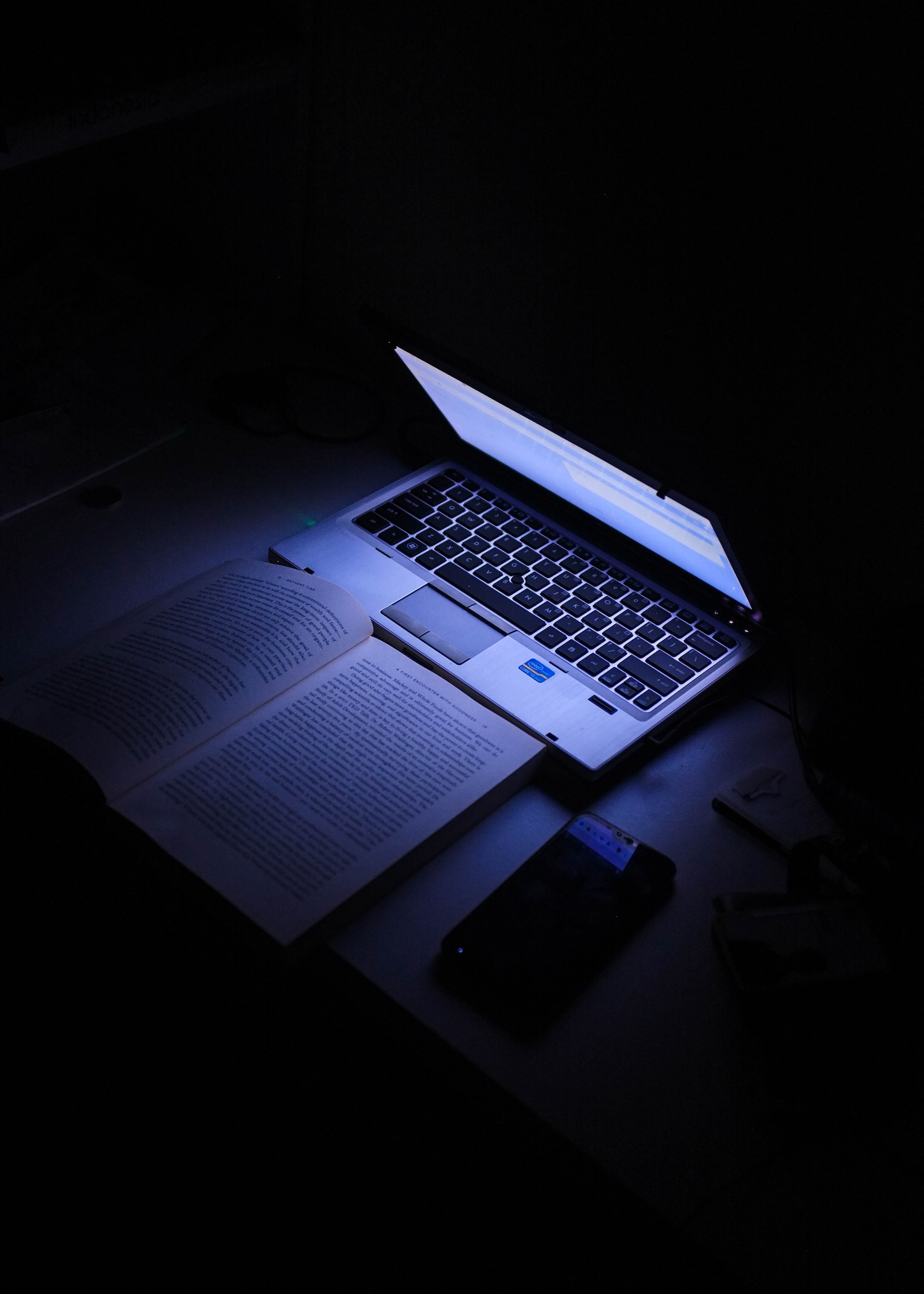 Learning innovation is the new normal